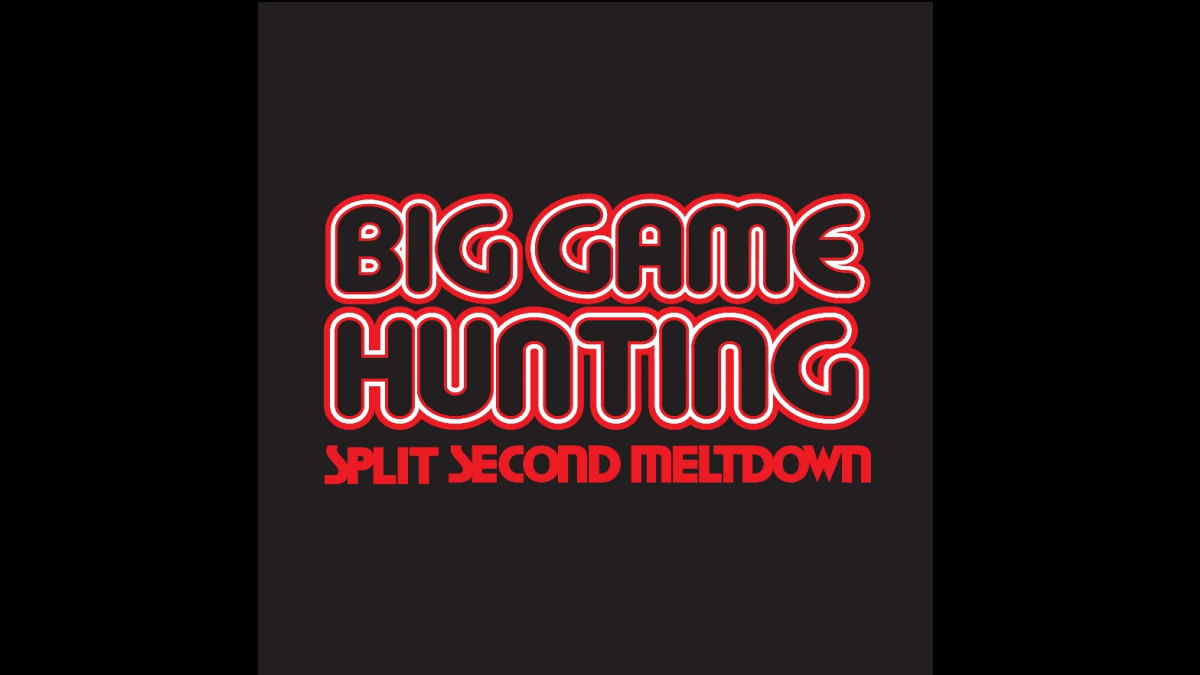 The single was released digitally today and is the follow-up to the project's 2020 EP, "SSM". SRO sent over the following details: The video is a combination of performance footage (shot in black-and-white at the NYC venue East Berlin) and outdoor concept scenes filmed in color in Melville on Long Island, New York. It was directed by Scott Rosenbaum of Red Hawk Films who has many films and videos to his credit including the award-winning feature length documentary Sidemen: the Long Road To Glory (2018) The Perfect Age of Rock (2011).

"Big Game Hunting" was written and produced by Clores and mixed by Jason Agel (Prince, John Legend). Clores sang lead and backing vocals, played rhythm guitar and keyboards. He is joined by Jimmy Messer (whose credits include Awolnation) on lead and rhythm guitar and two members of the band Death Diamond: drummer Charlie Paxson and bassist Sol Walker. The song was recorded in three separate studios including Clores' home studio in Jersey City N.J.

"The song has several different feels starting with a four-on-the-floor dance type groove switching back and forth to a heavy rock backbeat," says Clores. "Then it moves along to a mellow tom-tom drum feel section. I think the diversity in the grooves keeps the listener engaged and excited. I like the combination of heavy guitars with synthesizer. Trent Reznor is a big influence as well as Rammstein. The song also has some sonic comparisons to RATM and the mellow side of Pink Floyd; it reminds me a bit of the Clash in spots, too."

The lyrics, explains Clores, "come from the perspective of someone pursuing a 'prize' of some kind," whether it be a girl or a guy and then having the realization that they did not achieve their objective." Here are the lyrics in the chorus and second verse: "Big game hunting comin' up with nothing/It's up ahead I see it in the crosshairs of my mind/Just out of reach it knows I'm coming closer all the time/ It can't get away/I might not ever get this close again/I smell the fear/I do believe it's coming all from me."

In the video, says Clores, "the Hunter character is pursuing the Cat Girl who turns the tables and winds up tricking the Hunter into sitting down for a cup of tea which turns out to be toxic. The Hunter is played by Ed Bergtold and the Cat Woman is played by Sara Frankino." Watch the video below: