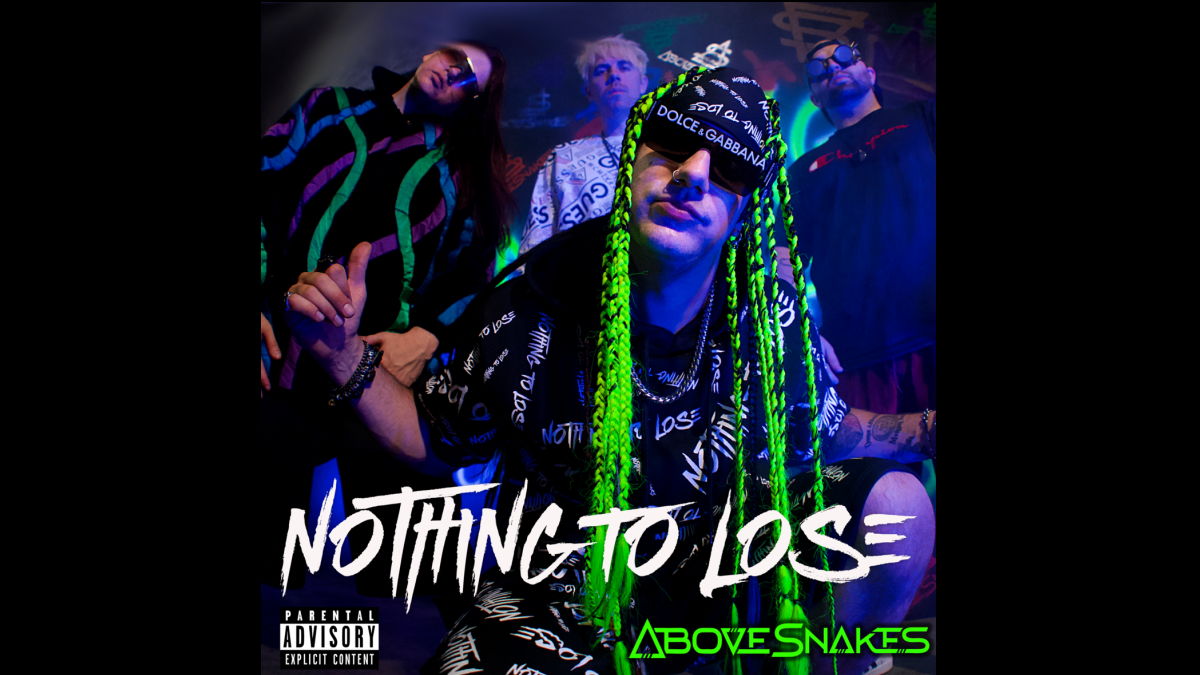 Above Snakes recently released their latest single and music video called "Nothing to Lose" and to celebrate we asked Johnny Skulls and Dax Dabs to tell us about the track. Here is the story:

Nothing to lose is our 4th Single which came out October 15th.
We wrote and recorded the track at the iconic East Iris Studios (House Of Blues Studios) In Nashville TN with producer Kile Odell & Zach Williams (Lead Singer for Dead Eyes.) The studio had a very chill vibe and with a lot of creativity in the room, it really brought some magic to the track.

We've always been influenced by bands like Limp Bizkit and Papa Roach, and that late 90s nu-metal vibe, so we wanted to go back to our roots while adding a modern touch. The track features both rapping and singing, has a super heavy intro and a catchy chorus that bumps!

This is an unapologetic anthem to not giving a f*** and living life the way you want. Life is too short and you gotta follow your dreams no matter how many people are chirping in your ear telling you you're crazy! Don't listen to the haters, f*** em and Rise Above!

"You can hate me
Think you're gonna change me,
but I've got nothing to lose!"

Above Snakes Have 'Nothing To Lose' With New Video

Singled Out: Above Snakes' Never Alone