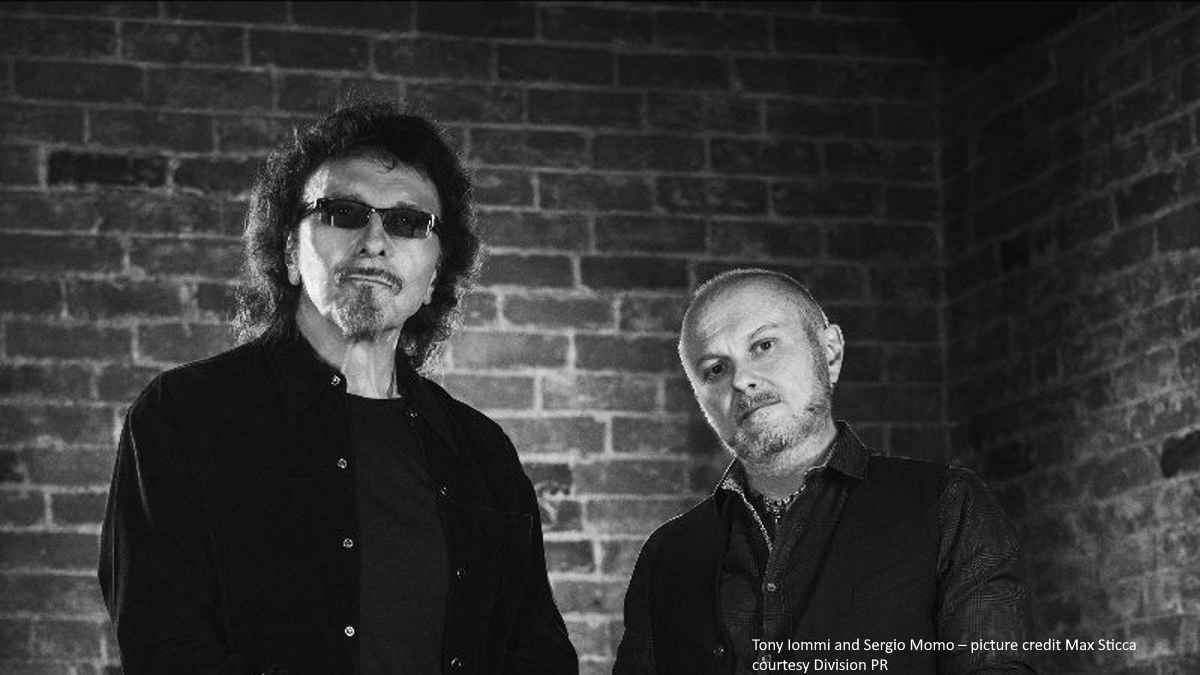 (hennemusic) Black Sabbath guitarist Tony Iommi is launching a new line of perfume with a companion song entitled "Scent Of Dark" and he has shared a music video for the track.

The instrumental was inspired through a collaboration with Sergio Momo, the founder and creative manager of the Italian perfumier Xerjoff, as the pair developed a new fragrance of the same name.

According to Rolling Stone, the creative process began last year when the perfumier approached Iommi to play on a charity track; while the guitarist couldn't do it at the time, Momo sent him a box of perfumes as a thank you for considering it, and a follow-up call led to a conversation about collaborating on a scent of his own...and "Scent Of Dark" was born....and, eventually, a song to go along with it.

"Scent Of Dark" marks the first musical composition Iommi has released since writing a classical piece for the Birmingham Cathedral in 2017 and first rock song since Black Sabbath's 2013 album, "13."

The song's video was filmed at Sudeley Castle near Gloucestershire, England.

When Iommi decided to develop his own perfume, he already knew how some Black Sabbath fans would react.

"They'll think I've gone mad," he says. "It's something I would've never thought of involving myself in. But it's been nice to be involved in it." Watch the video here.