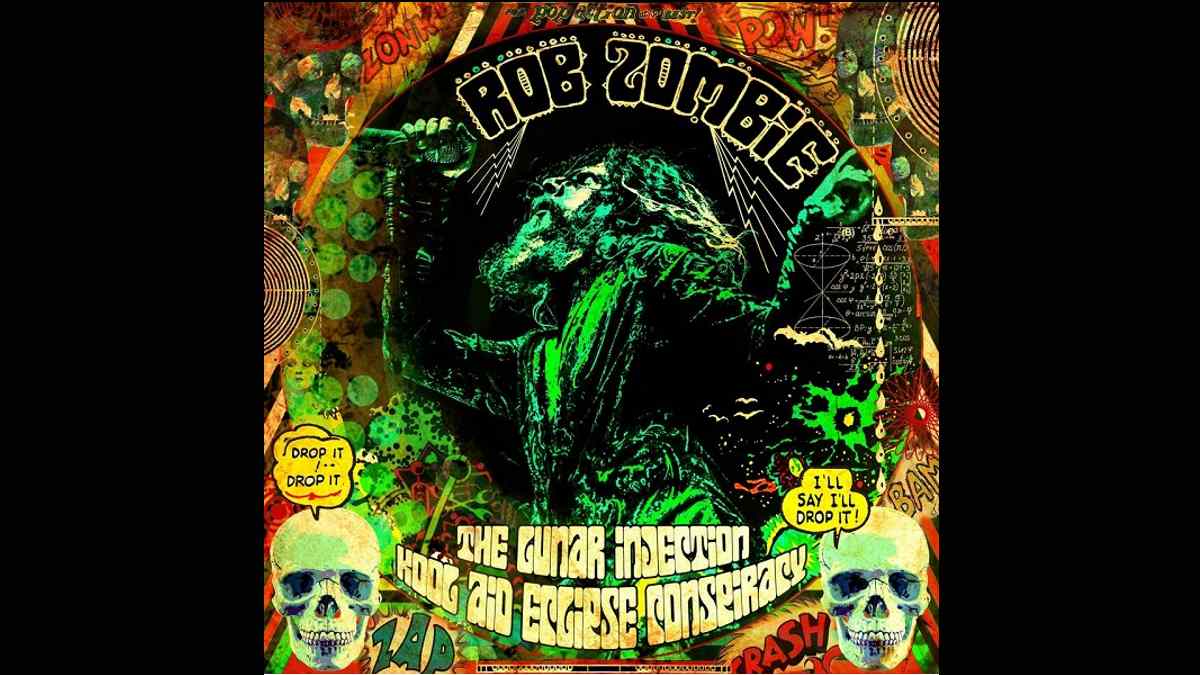 (hennemusic) Rob Zombie has been nominated in the Best Metal Performance category at the upcoming 2022 Grammy Awards for his song, "The Triumph Of King Freak (A Crypt Of Preservation And Superstition)."

The lead single from the rocker's 2021 album, "The Lunar Injection Kool Aid Eclipse Conspiracy", will compete for the honors alongside tracks by Deftones ("Genesis"), Dream Theater ("The Alien"), Gojira ("Amazonia") and Mastodon ("Pushing The Tides").

"This was a surprise," shared Zombie on social media. "Well, this is the eighth time I've been nominated. Who knows?" Produced by Chris "Zeuss" Harris, Zombie's seventh studio album debuted at No. 9 on the US Billboard 200 upon its release in March.

The 64th Annual Grammy Awards will take place at the Staples Center in Los Angeles on Monday, January 31. Watch the video for the trackhere.