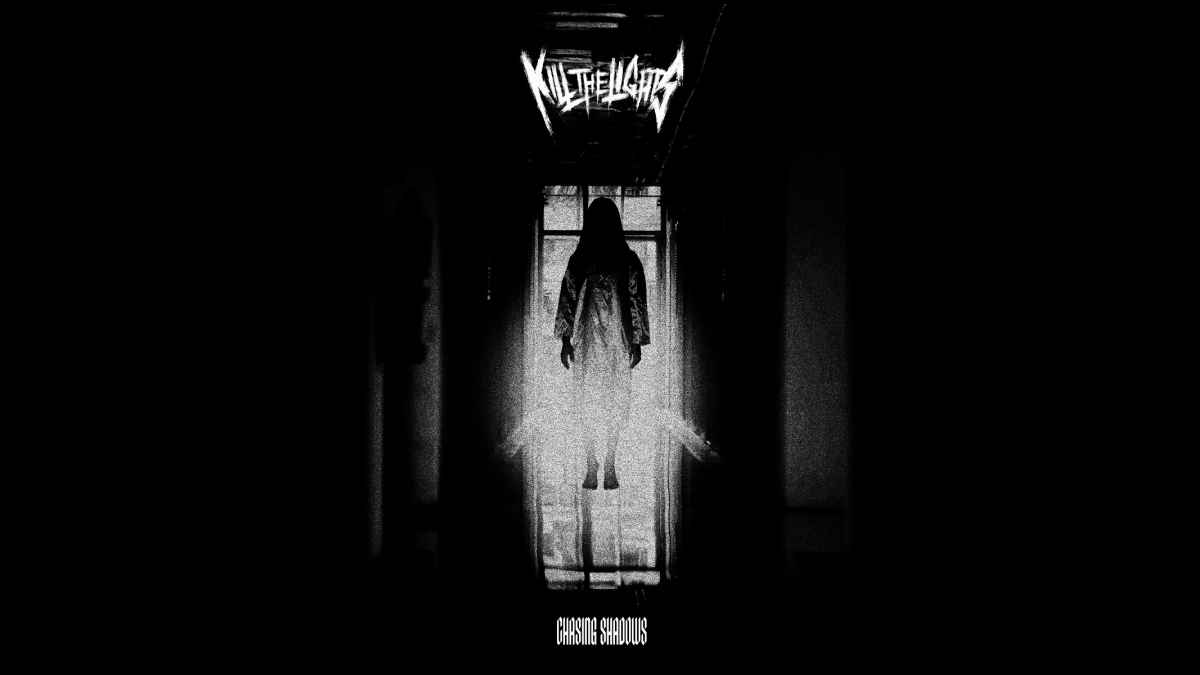 Bullet for My Valentine offshoot Kill the Lights have released a brand new single called "Chasing Shadows", which is the follow up to their 2020 debut album, "The Sinner".

The song feature is also the band's first track to feature their brand new bassist Jay James (ex- Bullet For My Valentine), which reunites him with his former bandmate Michael "Moose" Thomas.

The band had the following to say about their brand new single, "Chasing Shadows' is the perfect song, lyrically, to re-introduce Jay and his talents to the world.

"The lyrics discuss the mental struggle of living with past decisions and failures, and the effort it takes to get back to the top. 'Chasing Shadows' is about proving the doubters wrong and showing the world through sweat, blood, and tears that you are and always were good enough!" Stream it below:

Bullet For My Valentine's Moose Returns With New Band