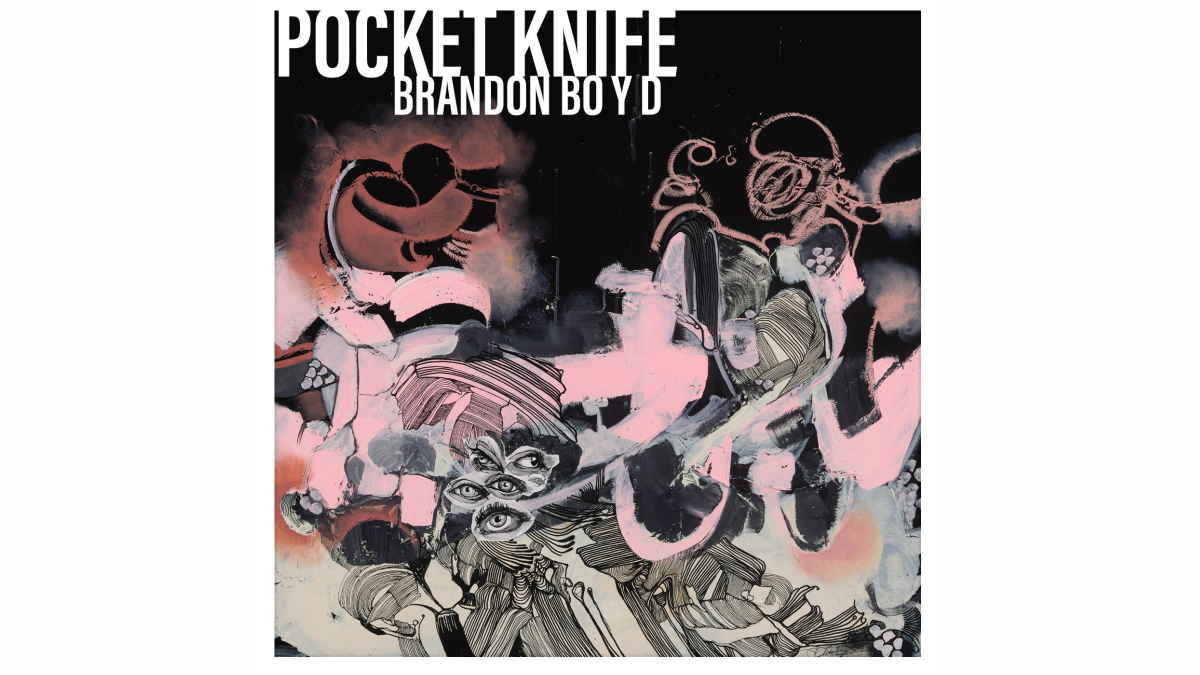 Incubus frontman Brandon Boyd has shared a music video for his new track "Pocket Knife", which arrives ahead of his forthcoming solo album, "Echoes & Cocoons".

He had this to say about the song, "I used to have nightmares as a child, so much so that I was losing sleep over it. I would pry myself awake out of them because they were quite terrifying to me as a kid.

"My mother finally started to tell me about what she'd read in Carlos Castaneda's work, she wouldn't refer to him explicitly as I was too young to know or understand, but she'd essentially teach me what she'd gleaned from his work around dreaming.

"She told me to look at my hands when I was in a bad dream, open them and close them and control my hands and that would give me some agency over the content of my Dreamtime. It worked like a charm and along with some other techniques I picked up along the way I rarely, if ever, have nightmares.

"As an adult I've come to understand what she showed me were like little dream "totems" or devices that can give one a modicum of control or agency in the foggy, feisty world of Dreamtime.

"So I used that as the device in the song. I'm essentially becoming the bearer of the totem to a younger person or version of myself that is suffering in Dreamtime.

"I offer an older totem, in this case an antique pocket knife, that worked well for me. And I'm inviting them to hold this thing under their pillow as they fall asleep in hopes of keeping it as they fall into their oldest and darkest dream. Then potentially using it to cut a window out of the dark and letting in light.

"The second verse offers yet another totem of sorts but this one is even more specific in its metaphoric potential as a way to invite in more love in general." Watch the video below: