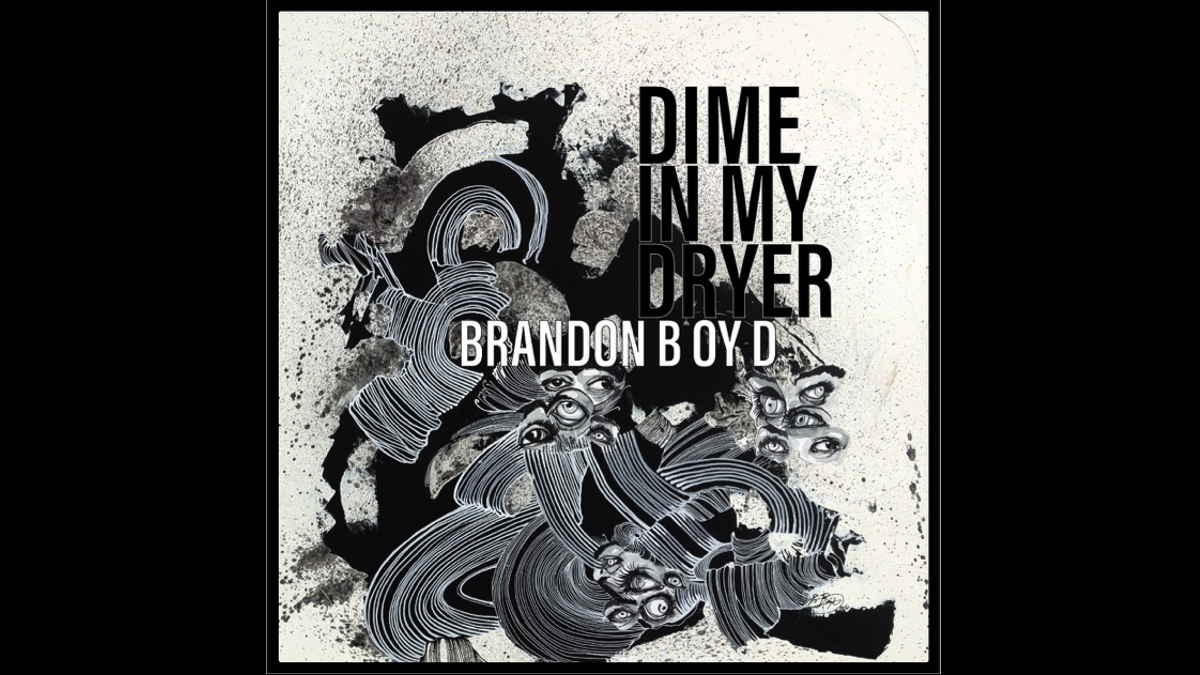 Dime In My Dryer single art

Incubus frontman Brandon Boyd has premiered his brand new solo single "Dime In My Dryer", which is the latest track from his forthcoming album, "Echoes And Cocoons" (out March 11th).

"Dime In My Dryer" follows the release of the previous singles, "Pocket Knife" and "Petrichor." Brandon had this to say about the new track, "It was in the relative silence of a world mostly shut down that I noticed how loud things had been in the before-times.

"Not the obvious part of my life that is governed by big sounds and traveling, no, but that chatter or noise that emits from our shared experience as people.

"All of a sudden it would stop for brief intervals and in those gaps is where I began to see the parts of my life and my general experience that offered more signal and less noise."

He had this to say about the title "The proverbial dime in my dryer... There it was, spinning around, topsy-turvy, a jumbled load of yesterday's linens, but somewhere in there lurked a tiny metal sphere, clanking and pinging in occasional rhythms, even catching the light periodically and shimmering like winks in the spin cycle, singing out to anyone sitting still enough to hear its song." Stream the song below: