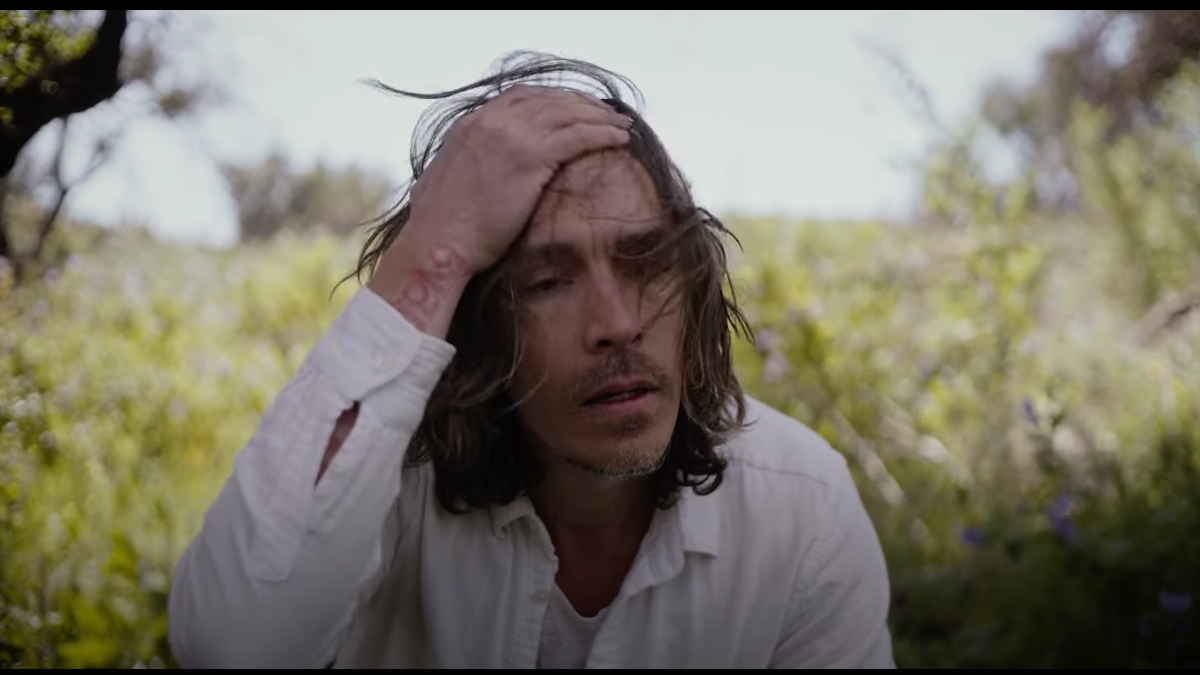 Incubus frontman Brandon Boyd has released a music video for his song "More Better" to celebrate the release of his brand new solo album, "Echoes And Cocoons".

He had this to say, "In 'More Better' the world I am attempting to portray is not imaginary and though, in my opinion, it would make an interesting film, it feels more important to highlight the shadow aspects of this novel technocracy we've found ourselves in today.

"How did we arrive at this dire intersection so quickly? Where the most celebrated commodity is the ability to harness and outright hijack people's attention. I guess in most ways, within the field of entertainment, that has always been the most sought after of human resources. Where the person or people with the best film, the most clever commercial, the catchiest song and or the most desirable body, (etc., etc.) was rewarded with what our culture deemed the highest of honors: an Oscar! A Grammy! Followers! Likes! Monetary abundance! Or at a minimum, praise and public adoration. Something changed around the early 2000s though. Some of our most industrious minds figured some things out - let's say "the fundamentals of how to successfully win the race to the bottom of the brain stem." They applied those techniques to our latest tech and voila! the cat was officially let out of the bag. Fast forward a mere 10-12 years later and we're using exotic artificial intelligences coupled with finely tuned algorithms to hijack our own limbic systems. We are now literally addicted to bad news, on a steady drip of outrage and emotionality and there are enough data collected on each and every one of us now (via our daily usage of these God-like apparatus) to make the following statement with a relative accuracy:

"They know us better than we know ourselves. Maybe there is a way to NOT throw the baby out with the bathwater, but at the moment the baby itself is trying to show me what nutty thing Kanye did today, and I think I'd rather go outside, breathe in the canyon air and ruminate on what it is to be incarnate during these most interesting of times." Watch the video below: