Queen Has Most Streamed Classic Album In The UK 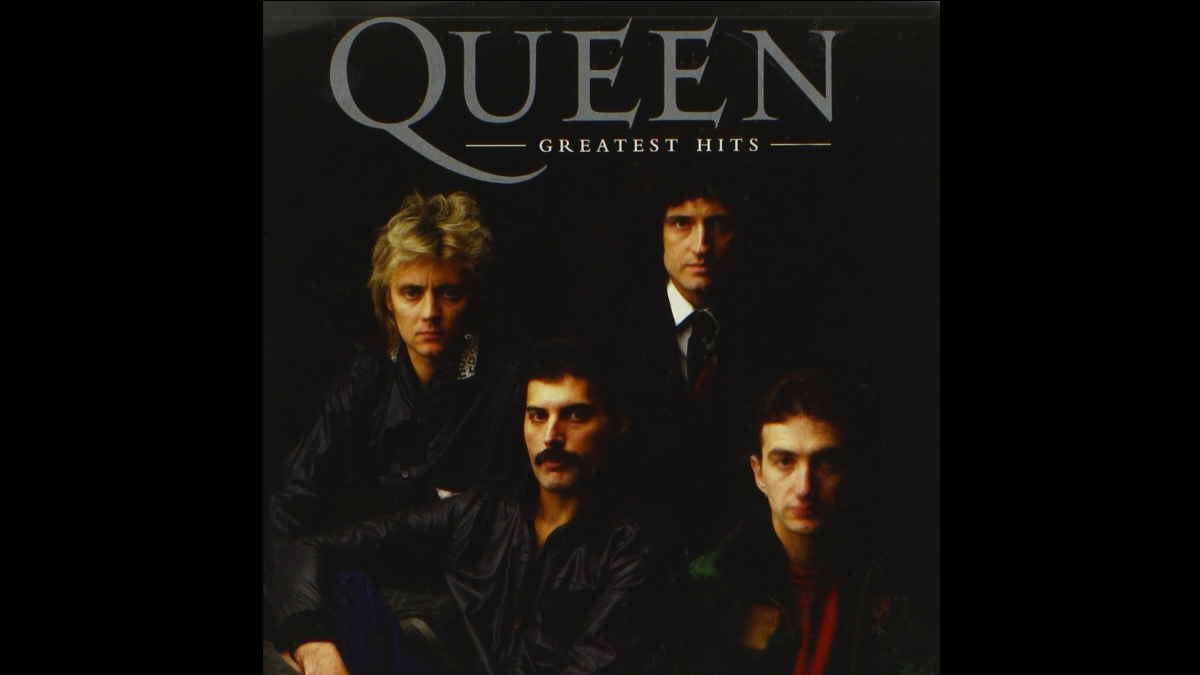 (hennemusic) Queen's 1981 "Greatest Hits" package has been named the most-streamed classic album in the UK according to a survey of data by the country's Official Charts Company.

The collection topped a list of 200 of the most-streamed albums released in the 70s, 80s and 90s; upon its original release, Queen's "Greatest Hits" debuted on the UK charts at No. 2 before spending four weeks atop the list.

The compilation is the best-selling album of all time in the UK and, in 2014 it became the first album ever to sell 6 million copies in the country, with one in three British households at that time owning a copy of the record.

"It's amazing that we accrued that kind of catalogue of bona fide hits," explained Brian May on a recent episode of the band's 50th anniversary series The Greatest. "Most people's 'Greatest Hits' are like 'yeah, we've got a couple but we're going to throw a few things in which are kind of, could've been hits.' But this is all gold-plated, chart material. So it's easy, you just put the biggest ones in and that was it."