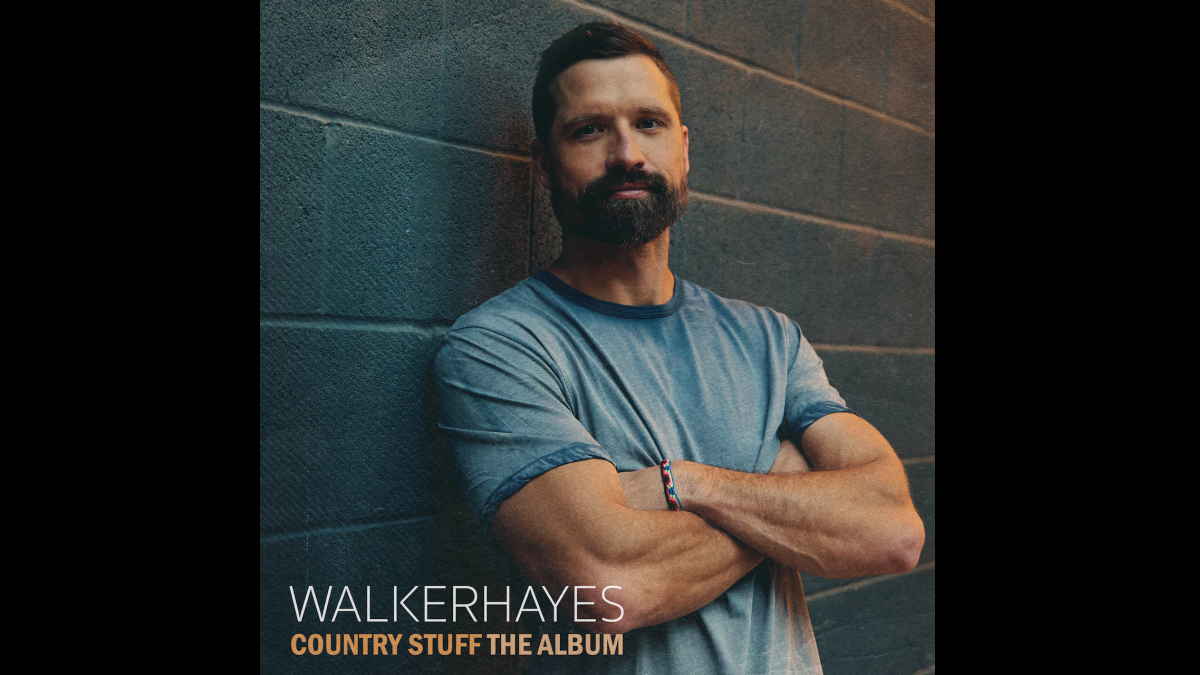 Walker Hayes has announced that he will be releasing his brand new studio album, that will be entitled "Country Stuff The Album", on January 21st, 2022.

The record will feature the chart topping single "Fancy Like", as well as the previous single "U Gurl", and the brand new track, "AA". He said of the album, "I've been waiting so long to put out a project like this.

"It has everything I love from the fun of 'Fancy Like' to the more personal lyrics in 'AA.' As an artist, it's such a unique thing to be able to share all the different versions of you in a project, and that's really what I tried to do here."

Hayes shared this about the new single, "At the end of the day, we are all just doing the best we can, and what I really mean to say with this song is just that I'm trying to stay the course.

"I've struggled with alcohol abuse and sometimes I wish I didn't need AA, but I do. I think a lot of people can relate to that. I'm just trying to be the best dad and husband I can be.

"It's not easy all the time, but my wife smiles a lot and my kids are growing up with more than I had, and that's a really good thing." Stream "AA" below: