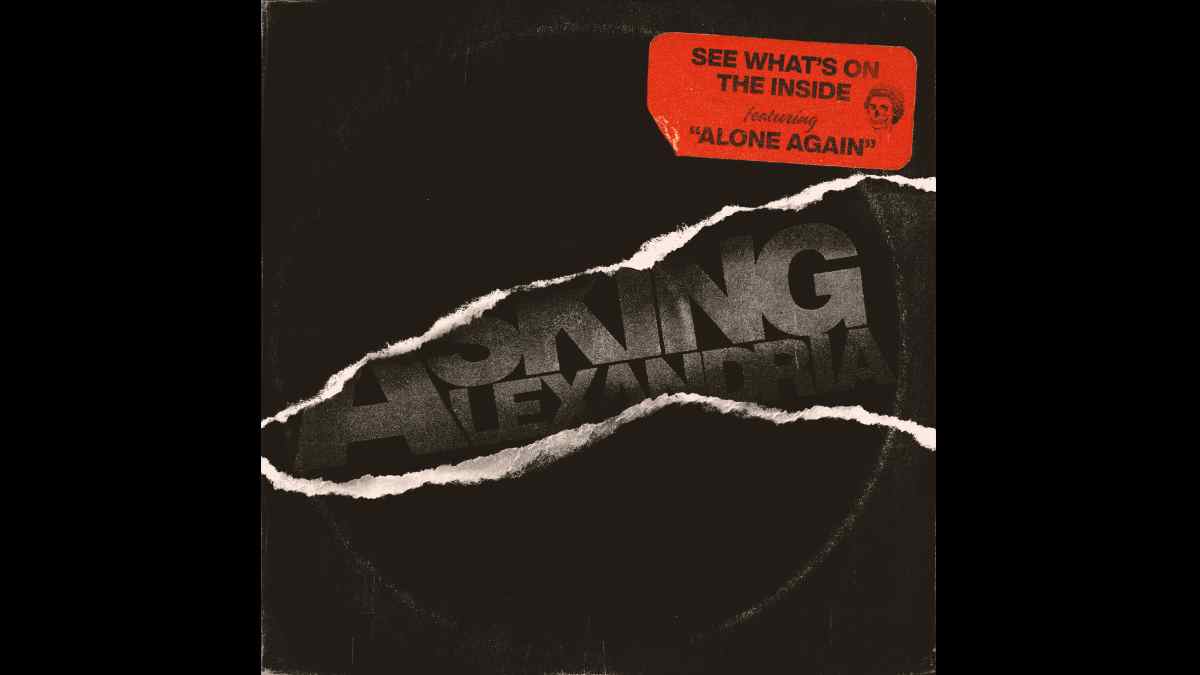 Asking Alexandria are celebrating the release of their new studio album, "See What's On The Inside," by sharing a music video for the track "Never Gonna Learn."

Lead guitarist Ben Bruce had this to say, "Our new album See What's on the Inside was named with the thought process that we would let the album, the songs, and the lyrics speak for themselves.

"It's been a hell of a journey to get to this point. Ups and downs, laughter and tears. But here we are, seven albums later, more focused, more passionate and more excited than ever before. Our dear AA Family, it's finally time to See What's On the Inside." Watch the video below: