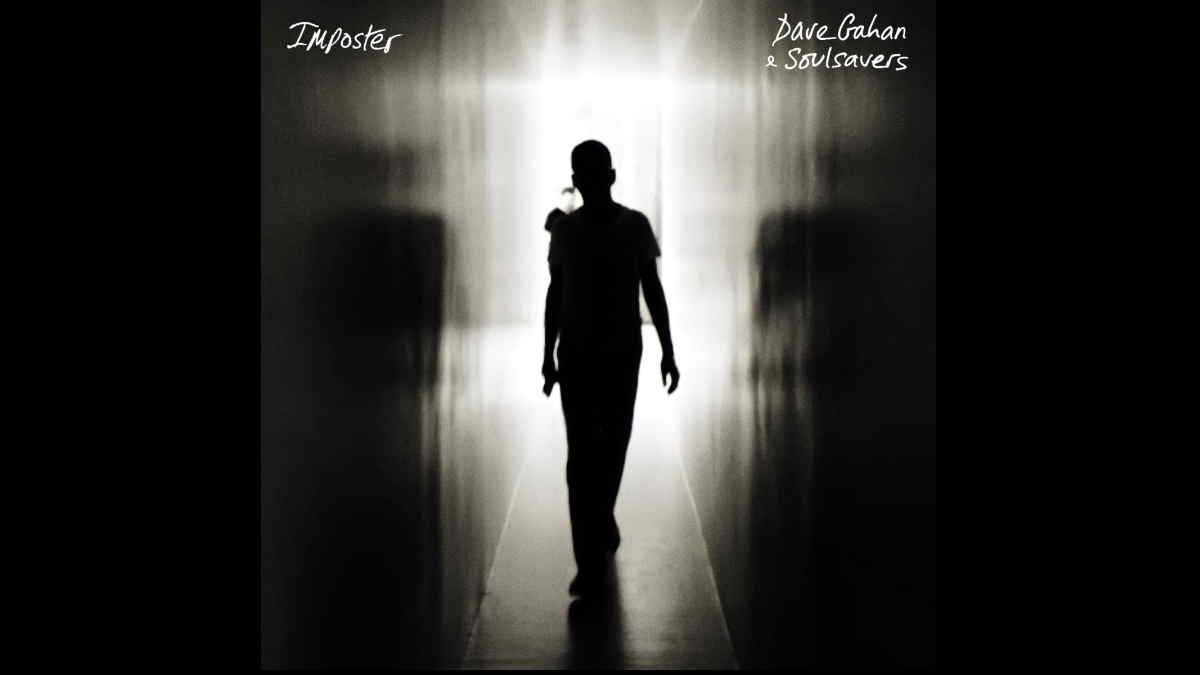 Depeche Mode frontman Dave Gahan is once again teaming up with long time musical partner Soulsavers (Rich Machin) and they will be releasing a new album next month.

The new record will be entitled "Imposter" and it set to hit stores on November 12th. According to the announcement, the album will feature Dave taking "listeners on a personal journey of 12 meticulously chosen reimagined songs from across genres and time periods, including selections from Neil Young, Bob Dylan, PJ Harvey, Charlie Chaplin, Cat Power and Mark Lanegan, amongst others."

Dave had this to say, "When I listen to other people's voices and songs-more importantly the way they sing them and interpret the words-I feel at home.

"I identify with it. It comforts me more than anything else. There's not one performer on the record who I haven't been moved by." He adds, "I know we made something special, and I hope other people feel that and it takes them on a little kind of trip-especially people who love music and have for years."

Gahan will be sharing the first song from the effort, a take on Cat Power's "Metal Heart", on October 8th. See the tracklisting below:

Dave Gahan and Soulsavers Share 'The Dark End Of The Street'