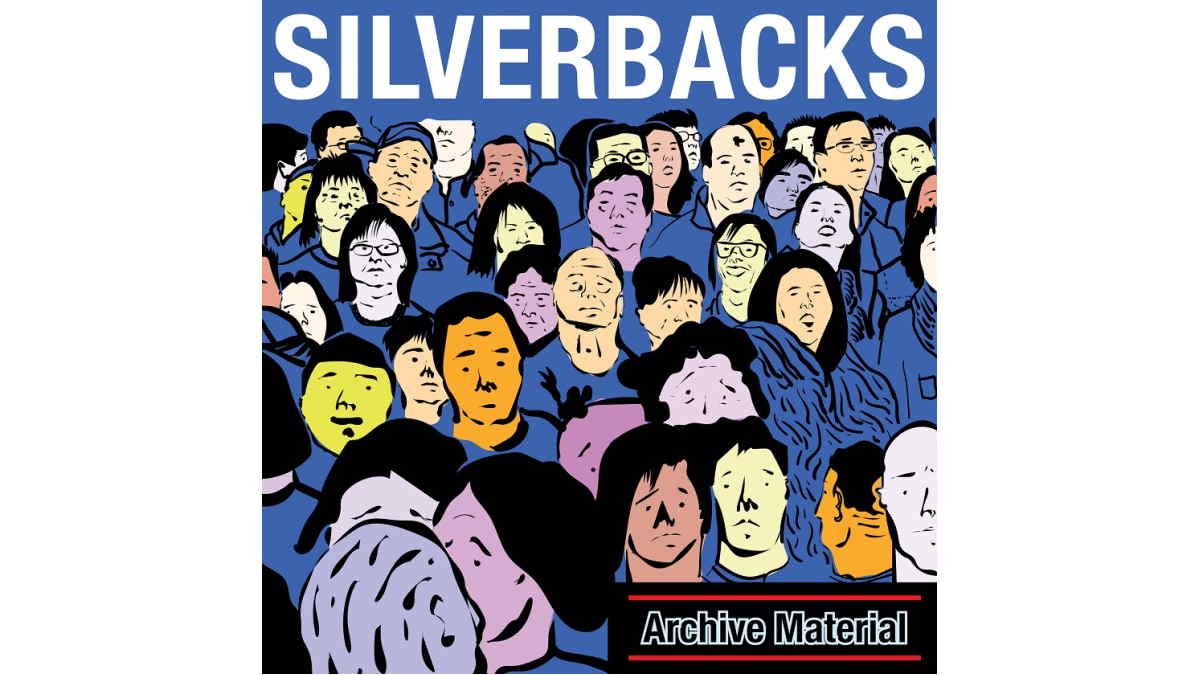 Dublin rockers Silverbacks have released a video for their new single "Archive Material". The song is the title track to the group's forthcoming album, which is set to hit stores on January 21st.

Daniel O'Kelly had this to say about the track, "The initial demo version started from a drum sample taken from the opening of Jean-Pierre Massiera's 'Bonne Annee'. When we fleshed it out as a full band and Gary gave the track his usual kick up the arse, the song went full Les Baxter exotica mode.

"When writing the lyrics, I imagined a bunch of government officials in the deep underground of their building digging into archives. As the night continues, they get unusually aroused by the access they have to top secret information that the common folk never see." Stream the song below: