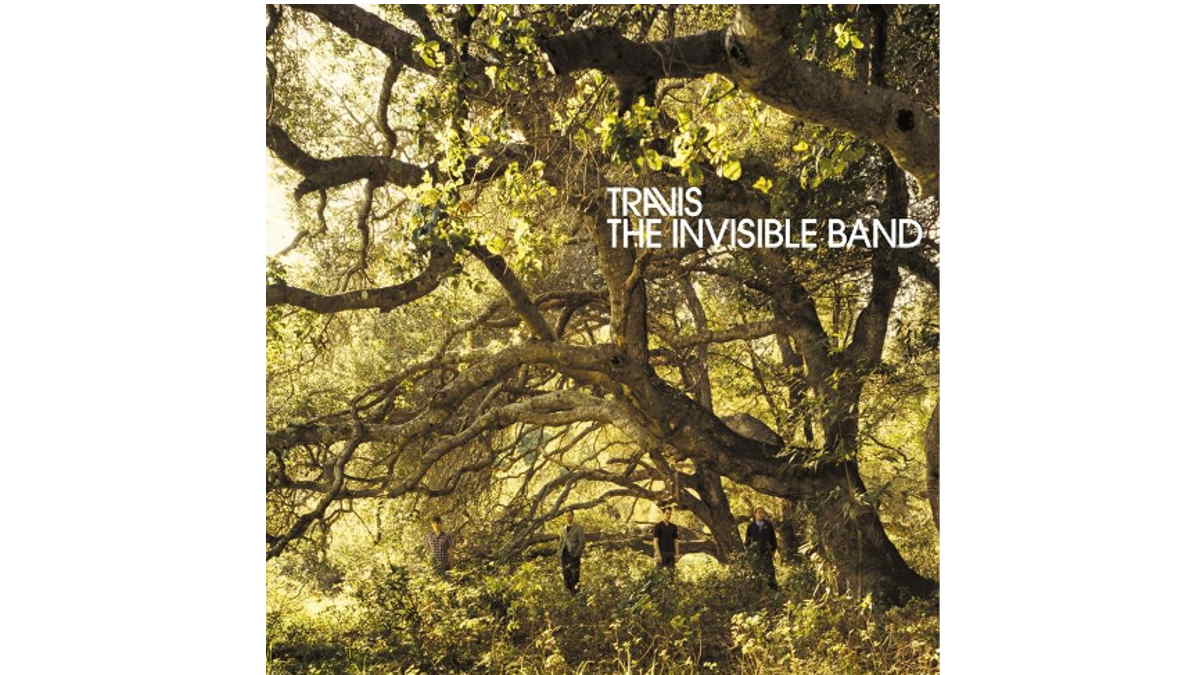 (Shore Fire Media) Scottish rockers Travis have shared their big plans to celebrate the 20th anniversary of their hit album, "The Invisible Band", including a deluxe reissue and an anniversary tour.

We were sent the following details: The deluxe edition features the original album remastered by GRAMMY Award-winning engineer Emily Lazar, all the original B-sides and a selection of completely unreleased demos, live sessions and alternate takes- to be released December 3rd on Craft Recordings. The band have today premiered "Swing," a previously unheard early working version of their UK top 3 single "Sing" (stream below).

A special limited-edition 20th Anniversary box set features the material across two CDs and two 180-gram heavyweight, ultra-clear vinyl LPs, cut at London's Air Studios. The set includes an extensive book with unseen session photography, handwritten lyrics and essays from the band plus contributions from the original producer Nigel Godrich. A limited number of hand-numbered prints, signed by all four of the band, are available via the Travis official store pre-order here.

The Invisible Band will also be reissued on standard black vinyl, available for the first time on the format since its original release. A limited green vinyl pressing is available via independent record stores, as well as a 2-CD standard edition.

The band have today also announced The Invisible Band in Concert tour across North America and the United Kingdom in April/May 2022. This marks the first time the seminal album will be played in full, plus material from 2020's 10 Songs and more from the group's extensive catalogue of hits. Tickets for the UK dates are available now; existing tickets to UK dates remain valid. The US tour general on-sale is this Friday, 8th October.

Frontman Fran Healy says, "The Invisible Band is 20!! I hadn't listened to the whole album for a while. It's a lovely piece of work from the big singles like 'Sing' and 'Flowers in the Window' to 'Afterglow' and 'Last Train'. It sounds great at 20! We're also taking it on the road. We're really looking forward to playing live again."

Andy Dunlop (guitar) recalls, "Making the first post-success album is never going to be easy. Suddenly pressures and expectations sit on the shoulders of an already creatively challenging process. But things shouldn't be easy, and all the best things very rarely are."