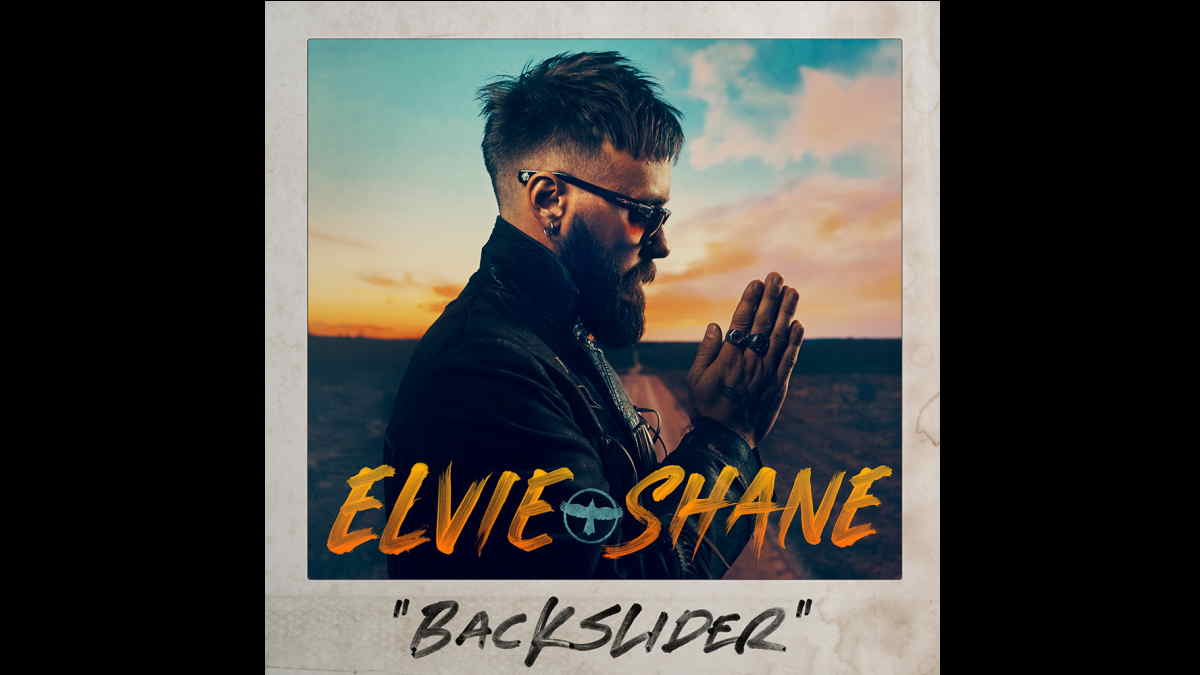 The track was cowritten by Shane, Russell Sutton, Nick Columbia and Lee Starr and will be included on Elvie's forthcoming album, "Backslider", which will be released on October 29th.

Shane had this to say about his first single topping the charts, "I read a quote by Walt Disney the day I signed with my record label that said 'Whatever we accomplish belongs to our entire group, a tribute to our combined effort'.

"That still rings true today. I'm so thankful that group has grown to include Country Music Radio. For such a personal debut song like 'My Boy' to go number one means the world to me and my family. Huge thank you to all my champions out there." Watch the video for "My Boy" below: