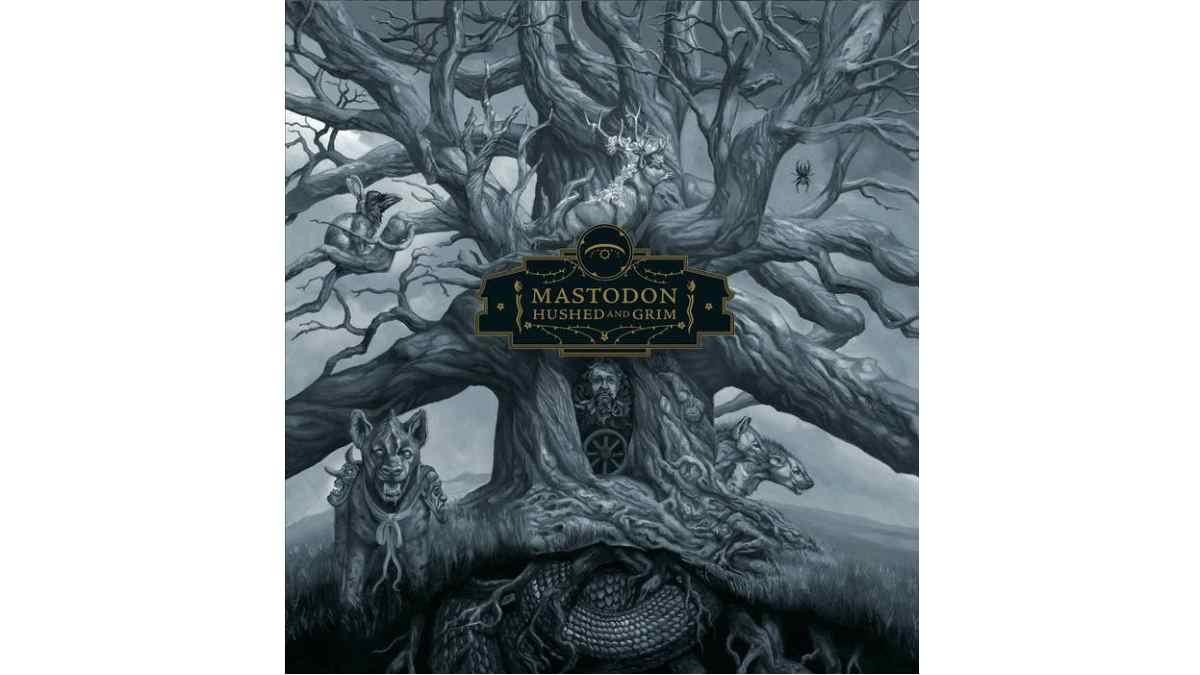 (hennemusic) Mastodon are sharing an audio stream of their new single, "Sickle And Peace", as the latest preview to their forthcoming album, "Hushed And Grim."

Due October 29, Mastodon recorded the project with producer David Bottrill in their hometown of Atlanta, GA during a period following the loss of longtime manager, Nick John, who died while undergoing treatment for pancreatic cancer in 2018.

The record features 15 songs - including the lead track, "Pushing The Tides" - while delivering sonic landscapes of rock, psychedelia, punk, metal, alternative, and prog while maintaining the group's strong musical identity.

Mastodon will launch "Hushed And Grim" on a fall co-headlining US tour with Opeth, with shows beginning in Asheville, NC on November 16. Stream the new song here.