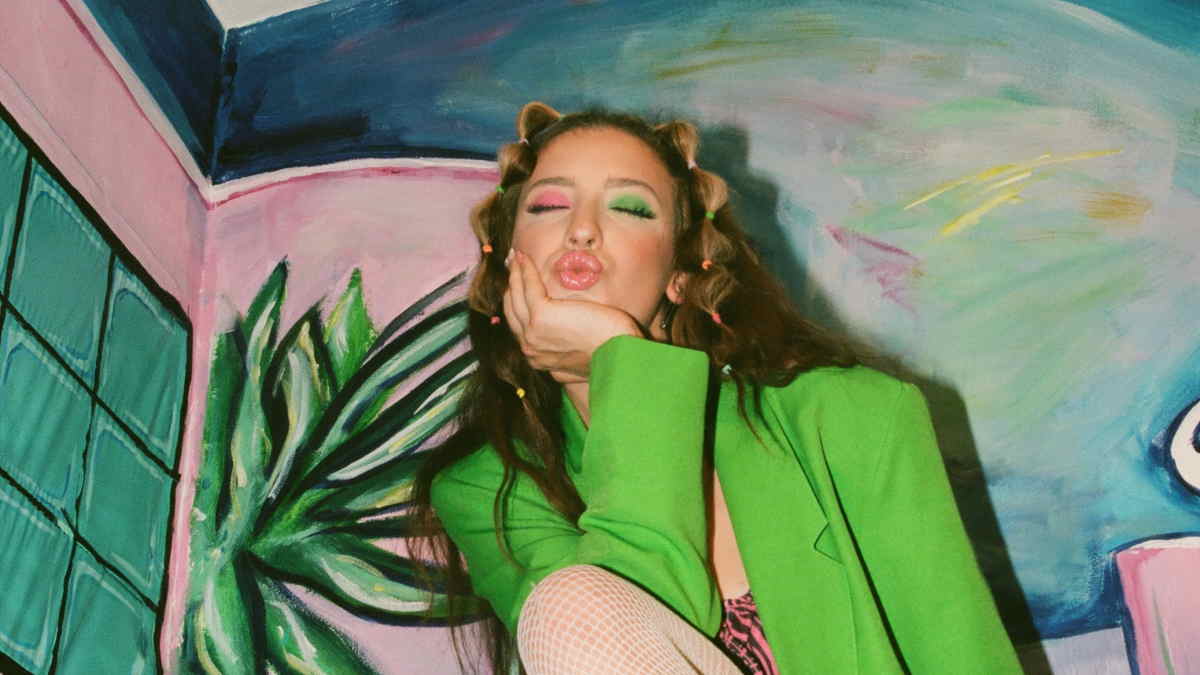 Pepper Lewis just announced a Dec. 3rd release date for her debut EP, "She Told Me To Sing My Heart Out" and to celebrate we asked her to tell us about her single "Planetarium". (We also have a link to Pepper's new single "Same Stuff", which she released for National Depression Awareness about breaking the cycle of depression to serve as a reminder for people to take care of their mental health.) Here is the story:

I wrote planetarium because I caught a love bug for a guy that seemed like an extraterrestrial to me, because he was so different to me in terms of his values, how he grew up, his point of view on life, and he felt so far away because I couldn't let him get to know me due to my track record with trust.

This led me base the story and the date in the song in a planetarium. And a little bit high. When you're high that's another way of creating space between you and a person. I tend to create so much space in between myself and someone who potentially is genuinely interested in me and has genuine intention. I'm working on it though.

Recording it was a bit tricky as we were in lockdown and had to make the song via Zoom. My producer, Jack Laboz, would lay down drums and synths, I would lay down the top-line, then Norwood Fisher would lay down a baseline and send it over. Mikey Freedom Hart put down guitars and synths and other cool noises, then sent it back to Jack and I. Jack and I would chant every time we got back either one of their stems. It was very exciting. I then rerecorded the topline to make sure I'm singing everything in time with the instruments. We really combed through every stem on this song and made sure everything was the best that we could do- and I think we did great. I hope you love it as much as I do. :)

Hearing is believing. Now that you know the story behind the song, listen and watch for yourself below and check out Pepper's song "Same Stuff" for National Depression Awareness month here