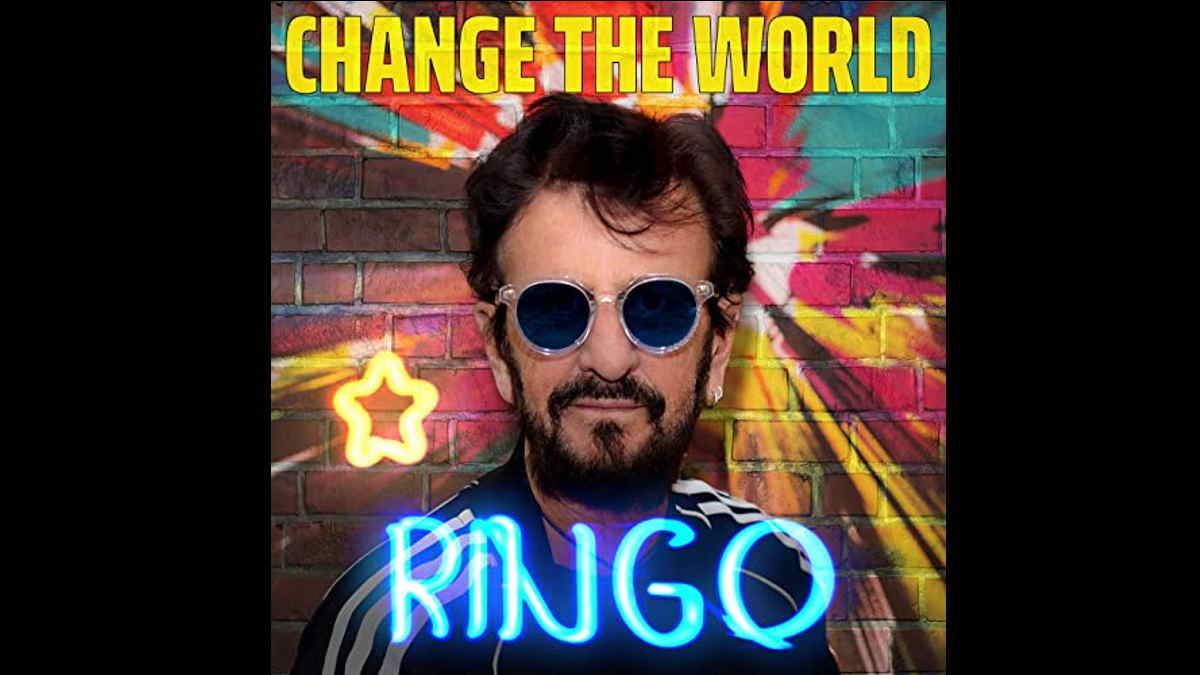 Beatles legend Ringo Starr has released a music video for his take on the classic "Rock Around the Clock," which features Eagles icon Joe Walsh and comes from Starr's latest EP, "Change The World."

Ringo shared why the song is so personally significant to him, "Yes let's rock! This track takes me back - rock and roll memories from when I was about to turn 15. I'd been in hospital with tuberculosis for a year or so, where I'd already spent my 7th and 14th birthdays, and I didn't want to spend another one there again. I was doing well, so my mother talked to the doctors, and they agreed to let me out."

His grandparents took him to the Isle of Man and to see the film "Blackboard Jungle" for his 15th birthday and that was the first time he heard the song.

"I'm sitting there, I'd been in the hospital, don't know much about what's going on lately, and they ripped up the cinema!!! They just threw the chairs and went crazy. I thought, 'WOW this is great!!!!'

"I remember that moment like it was yesterday, it was incredible. And the song just rocks. So when it came to choosing tracks for this EP I thought of doing 'Rock Around the Clock' for all these good reasons."

Ringo recorded the EP at his Roccabella West studio and he had this to say about the recording process and how Joe Walsh became involved, "I first did a brushes version of it, like old school. Then I thought, 'Nah, put the sticks on!' And it rocked!

"Then I called Joe Walsh and he rocked and it's a separate solo. If you listen to cover versions of 'Rock Around The Clock' everybody plays that same solo, and Joe made this one stand out.

"So thanks to the great Joe Walsh, Nathan East, Bruce Sugar and let's not forget our back-up singers Amy Keys and Windy Wagner! Thanks for rocking out with me through the pandemic! And Thank you Bill Haley! Peace and Love." Watch the video below:

Ringo Star And Barry Gibb Honored With Knighthood 2018 In Review

Paul McCartney and Yoko Ono React To Ringo Being Knighted