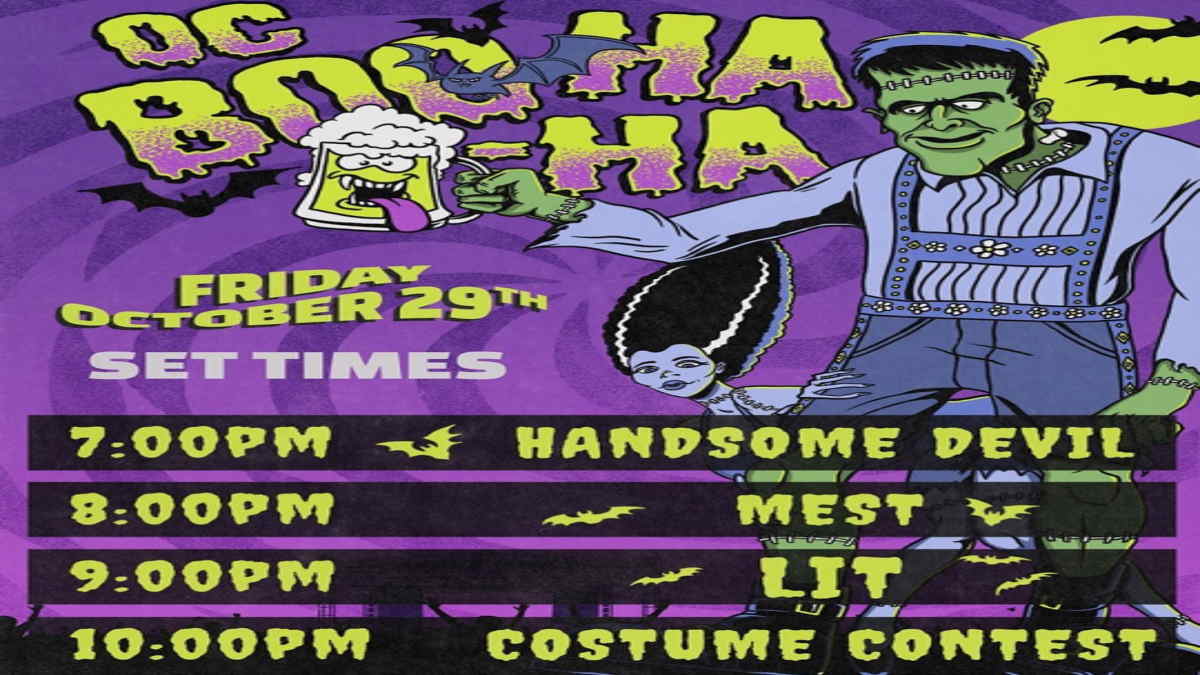 Orange County rockers Handsome Devil have announced that they will be celebrating the 20th anniversary of their debut album with a special performance this coming Friday.

The band's HD20 performance will be taking place October 29th at the The Boohaha Brew Ha Ha Craft Beer Festivals, which is billed as Haunted Oktoberfest at The OC Fairgrounds.

Handsome Devil will be kicking things off with their 20th anniversary celebration of their debut album, "Love and Kisses from The Underground", followed by Mest, and then a headline performance from Lit.

The festival's second night, on Saturday, October 30th, will feature 80s icons A Flock Of Seagulls, and The M80's. Fabs can grab tickets and more details for the festival here.