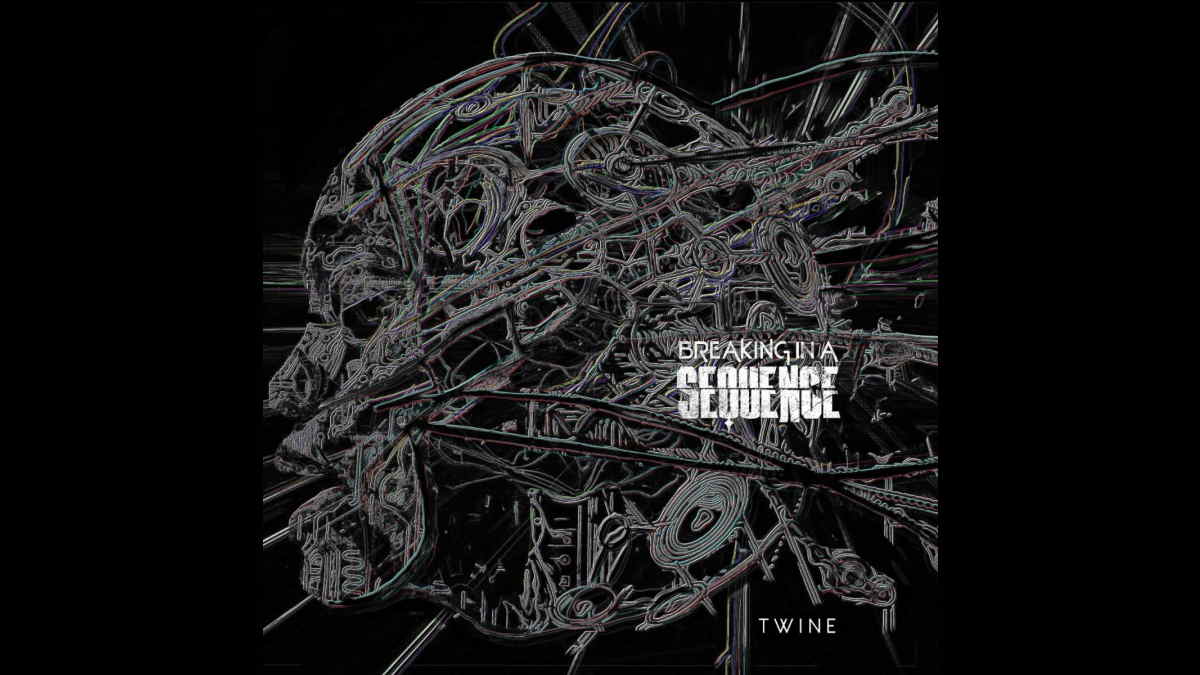 Breaking In A Sequence, which features former Korn drummer David Silveria, have released a visualizer promo video for their brand new single "Twine".

The group had this to say, "We were really trying to get the second EP out for our fans before the end of the year. However, the stars didn't quite align so the next best thing is a new single for everyone.

"This single, 'Twine' continues our trek into the hard rock genre and has a little bit of everything from melodic parts to heavier chunky grooves. We started to experiment outside of our normal structures for this and really dug into our toolset to see what else we could use. David added his electronic samples and Rich added different voicings to really round out this song.

"For the visualizer video, we recruited Clint Collins. He has this very unique art style and approach. Upon first viewing of his work, it just looks like a bunch of random visualizations, but upon further viewing, there is a story being told; its meaning is subjective to the viewer." Watch it below:

News > Breaking In A Sequence