Singled Out: Dolly Dagger's Say What You Wanna 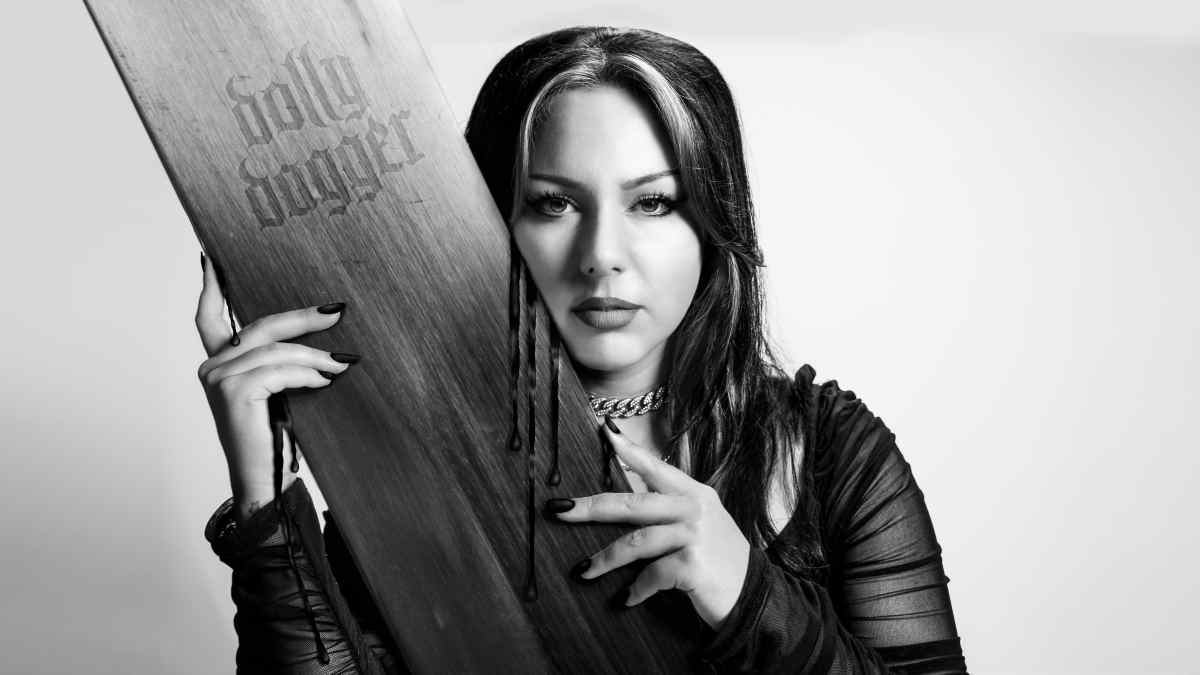 Dolly Dagger recently released the horror themed video for her new single "Say What You Wanna" and to celebrate we have asked her to tell us about the track. Here is the story:

Say What You Wanna was one of those songs I wrote really quickly. I remember being so angry and screaming out the words with so much ease because it was just everything on my mind, at the time. From memory, the chorus came to me first as I was playing around on the guitar so I quickly laid down the part as a demo and started to sing over it. Most of that moment, in the demo, was a therapy session! I knew I had the lyrics and the melody yet I kept running over it for what seemed like hours because it
felt good to get it out. It's also possibly one of my favorite guitar riffs I've ever written.

There's an urgency to it yet still something playful and bouncy. At the time, a friendship had started to take a turn. I was being gaslight and betrayed
by someone I trusted. It wasn't long before I realized it had been going on for some time and that realization dictated the energy in the song. It was pure anger and actually something I hadn't experienced in a while so it caught me off guard so the writing was me processing that in real time and really a full body experience sitting in those emotions. I just down-tuned my guitar and played into it; and then kept playing it over and over until I felt a little better.

This song went through a few changes, mainly the timing, by boosting the tempo up through the demo phase for extra drive. Finding the right drum pattern was actually the most challenging but once it got in to pre-production we had Dylan Howard on board and he really worked with us to make everything fit together. Guitarist Jesse Mclnturff played in the studio, he really helped produce this track into where it is, especially the bridge now has a more dreamy approach whereas I was chugging along caught up in the energy. Between Jesse and producer/engineer Matt Cerritos, Say What You Wanna got put through their filters bringing it around to something a little less rigid and with more flow and melody.

Hearing is believing. Now that you know the story behind the song, listen and watch for yourself below and learn more about Dolly Dagger here

Singled Out: Dolly Dagger's Say What You Want