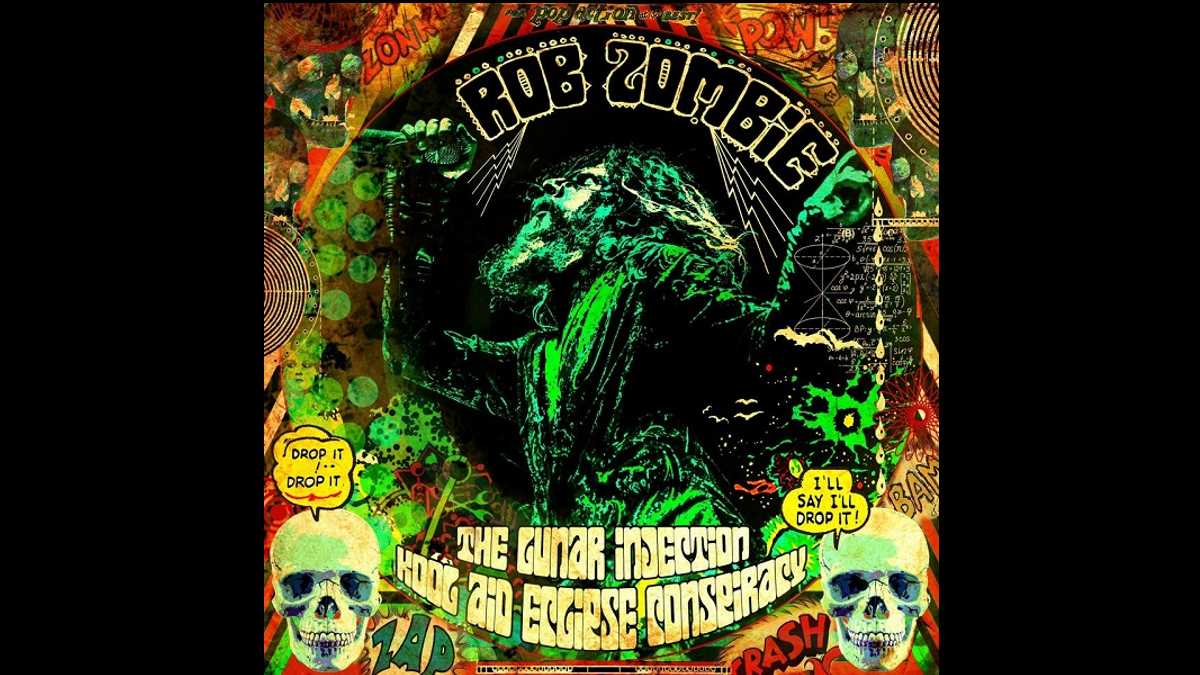 (hennemusic) Rob Zombie is debuting a video for "Shadow Of The Cemetery Man", a track from his latest album, "The Lunar Injection Kool Aid Eclipse Conspiracy."

The clip presents live concert footage alongside a soundtrack featuring the studio version of the song, as the rocker has returned to the stage this year for appearances at a number of US festivals. "We are back!," says Zombie. "Alive and kicking!"

Zombie will next be seen at the Inkcarceration Music & Tattoo Festival in Mansfield, OH on September 12; he'll play a headline gig in Indianapolis, IN on September 17 before an appearance at Riff Fest 2021 in Clarkston, MI the following night.

The video for "Shadow Of The Cemetery Man" arrives in sync with the release of a limited-edition 8-track of "The Lunar Injection Kool Aid Eclipse Conspiracy" signed by Zombie; limited to 25 Red and 25 Charcoal, the package includes a patch, 3 button set and a CD edition of the 2021 album. Watch the new video here.