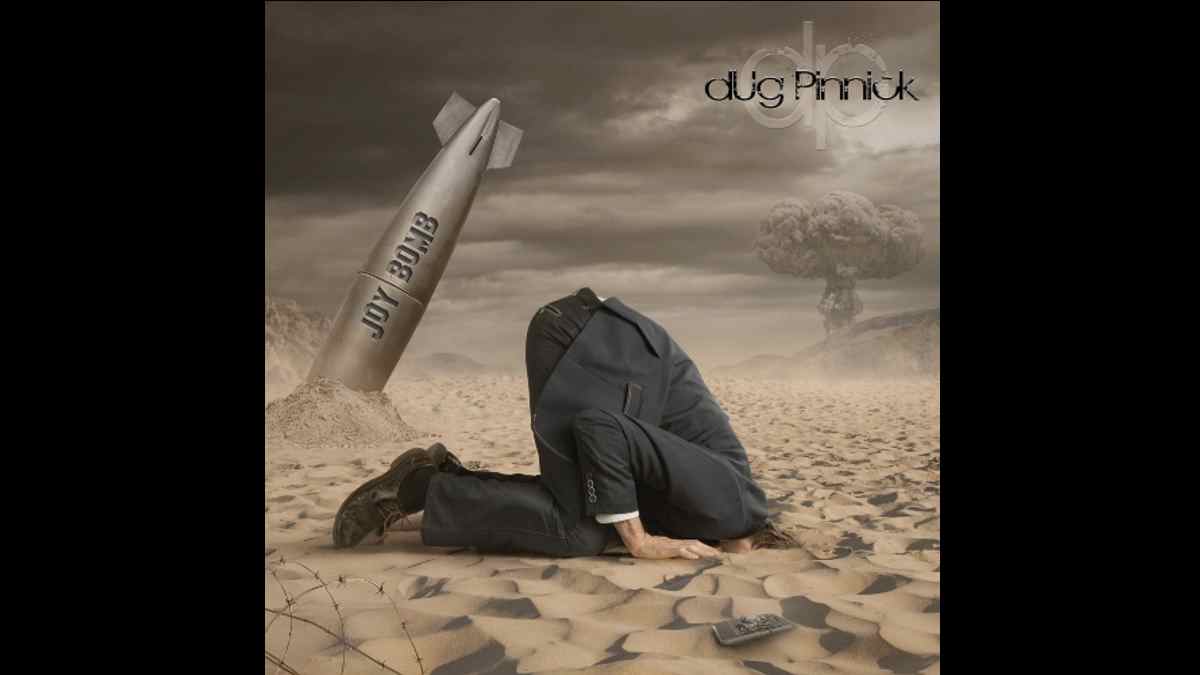 King's X frontman dUg Pinnick has announced that he will releasing his fifth solo album, which will be entitled "Joy Bomb", on October 15 via Rat Pak Records.

The new record will be dUg's first new solo album in eight years, the follow up to his 2013 effort "Naked" and will feature thirteen brand new tracks, according to the announcement.

He had this to say, "Joy Bomb is a collection of tunes I've been writing for the last two years. The pandemic has made me go deeper into myself and how to deal with everything and everyone in a new way.

"These songs are all about truth the way I see it, and I'm thankful that at 71 I can still make music that hopefully matters. Joy Bomb is my latest offer."