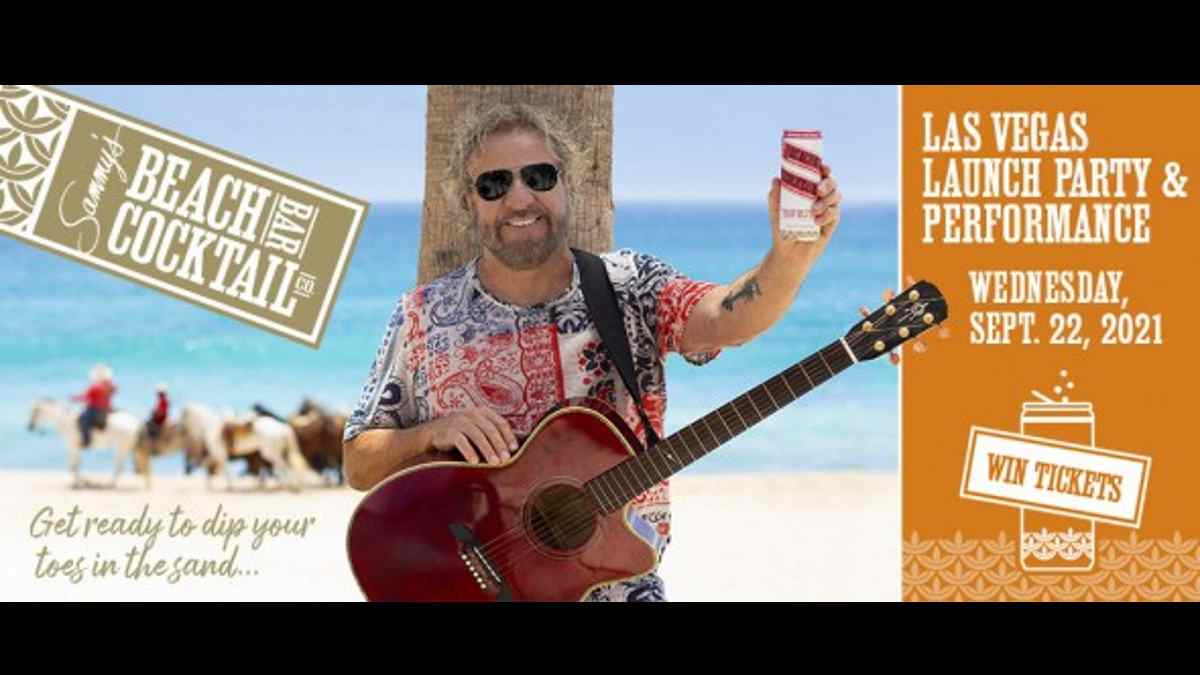 The Las Vegas Review-Journel reports the 6:30 p.m. performance will see the Red Rocker play for about 200 invited guests and contest winners on the rooftop, and will be viewable to the pedestrian traffic across the Strip and also on the Paris marquee below the giant, lighted balloon.

Hagar is holding a contest for fans to attend the event, with details on his official website. "I'm so looking forward to doing this crazy thing, which I've never done before," says Hagar. "It's inspired by the Beatles, who were one of the first ones to do it."

Sammy Hagar And The Circle are next scheduled to perform at California's Aftershock Festival on October 1, after which he'll host his a series of birthday bash shows on Catalina Island before he opens a Las Vegas residency at the STRAT Hotel, Casino & SkyPod (formerly known as the Stratosphere) in late October. Watch the Lockdown Sessions performance of the Who classic "Won't Get Fooled Again" here.