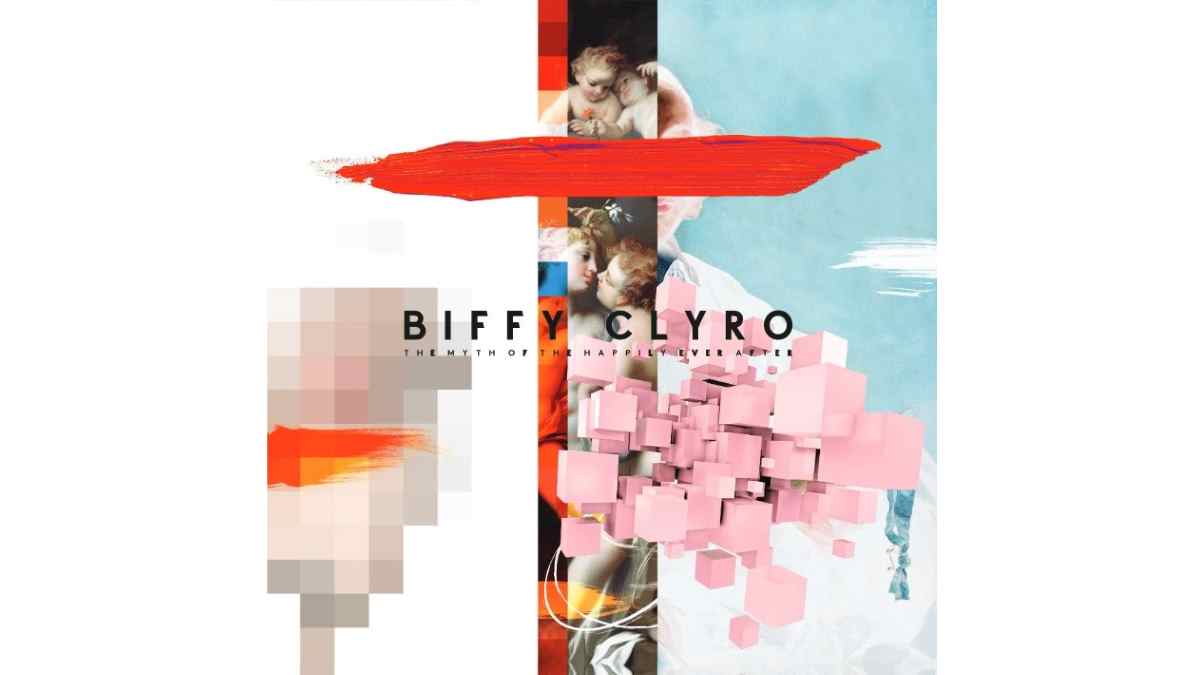 Biffy Clyro are streaming a new track called "Unknown Male 01". The song comes from their forthcoming new album, " The Myth of the Happily Ever After," which will arrive on October 22nd.

The project was recorded over six weeks in the band's rehearsal room at a farmhouse near their homes during the pandemic lockdown. Vocalist / guitarist Simon Neil had this to say, "This album is a real journey, a collision of every thought and emotion we've had over the past eighteen months.

"There was a real fortitude in 'A Celebration' but in this record we're embracing the vulnerabilities of being a band and being a human in this twisted era of our lives.

"Even the title is the polar opposite. It's asking, do we create these narratives in our own minds to give us some security when none of us know what's waiting for us at the end of the day?" Stream the new song below: