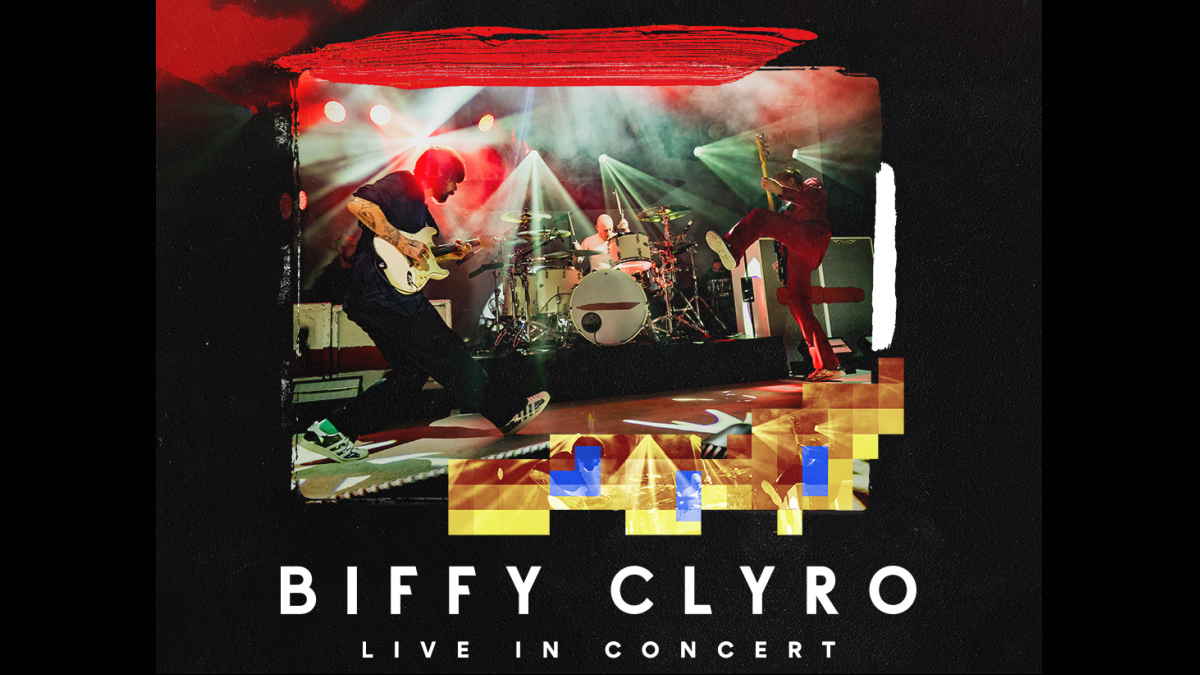 Biffy Clyro have announced that they will be launching their first North American tour in five years this spring, with a 15-city coast to coast trek and an appearance at the Shaky Knees Festival.

The outing will mark the band's first tour in the U.S. and Canada since 2017 and is set to kick off on April 17th in Chicago at the House of Blues and will wrap up on May 9th in Los Angeles.

They had this to say about the tour, "America - we've missed you, it's been way too long! We can't wait to come and play for you all again, it's going to be special..."

Tickets are set to go on sale this Friday, January 28th at 10AM local time at www.biffyclyro.com/live and a Citi presale will run from January 25th at 2pm ET until this Thursday, January 27th at 10PM local time. See the dates below: