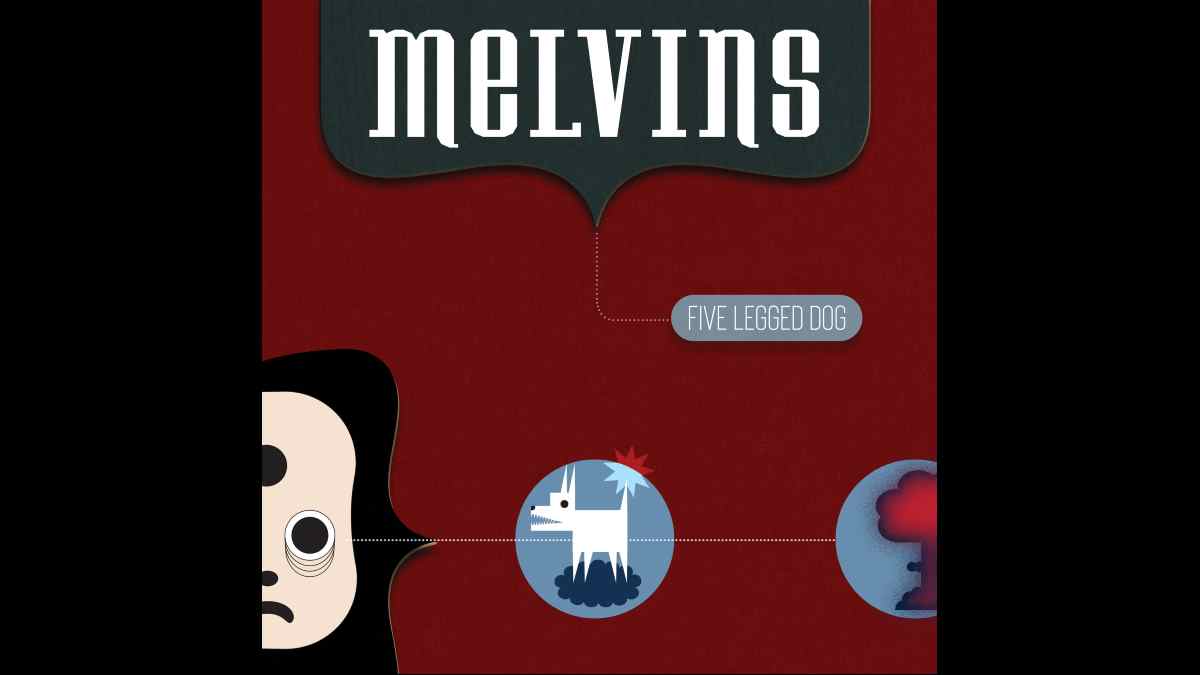 The Melvins are streaming an acoustic version of "Revolve", which comes from their forthcoming career-spanning, 36-song acoustic collection, "Five Legged Dog", that will be released on October 15th.

Buzz Osborne had this to say, "I wrote 'Revolve' on an unplugged electric guitar in a hotel room in San Francisco and it sounded great! Obviously then it wasn't hard to make an all-acoustic version of Revolve work. It's a great riff."

The new collection will feature tracks from the band's catalog, from 1987's Gluey Porch Treatments through to 2017's A Walk With Love & Death and will include acoustic versions of several rarities like their cover of Redd Kross' "Charlie," "Outside Chance," a Turtles' cover and new interpretations of The Rolling Stones' "Sway," Brainiac's "Flypaper," and Fred Neil's "Everybody's Talking" (popularized by Harry Nilsson). Stream "Revolve" acoustic below:

The Melvins Music and Merch