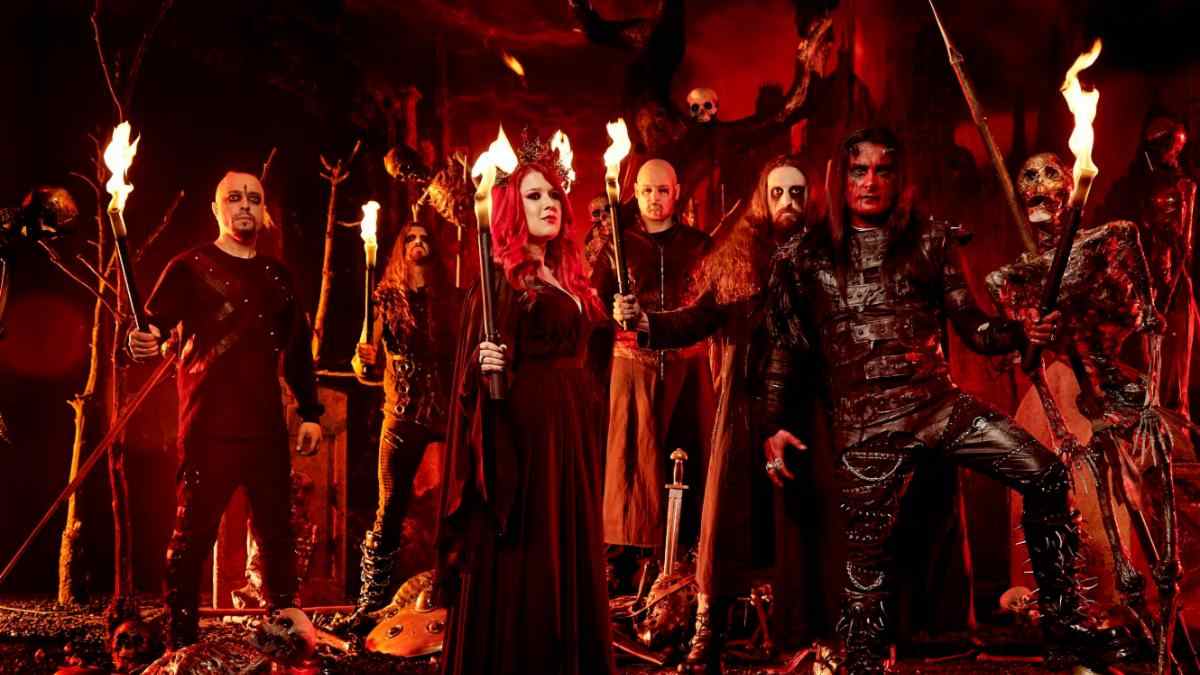 Cradle Of Filth have revealed the music video for their track "Necromantic Fantasies", which is the second single from their forthcoming album, "Existence Is Futile" (out October 22nd).

The band once again enlisted Vicente Cordero to direct the video, which was shot back-to-back with their previous clip, "Crawling King Chaos," but is remarkable different.

Dani Filth had this to say, "This is a very different video from its predecessor, sporting more of a narrative amid leaning back toward a dark Victorian gothic vibe, showcasing the second of many unique tracks on this, our 13th album.

"It's very cinematic, much like 'Crawling King Chaos,' but walking a much more 'dark faerytale' path. The director Vicente has done such an amazing job bringing the storyline together with the band and the incredible sets. It looks gorgeous. And the song is pretty good too!" Watch the video below: