Singled Out: Edge of Paradise's The Unknown 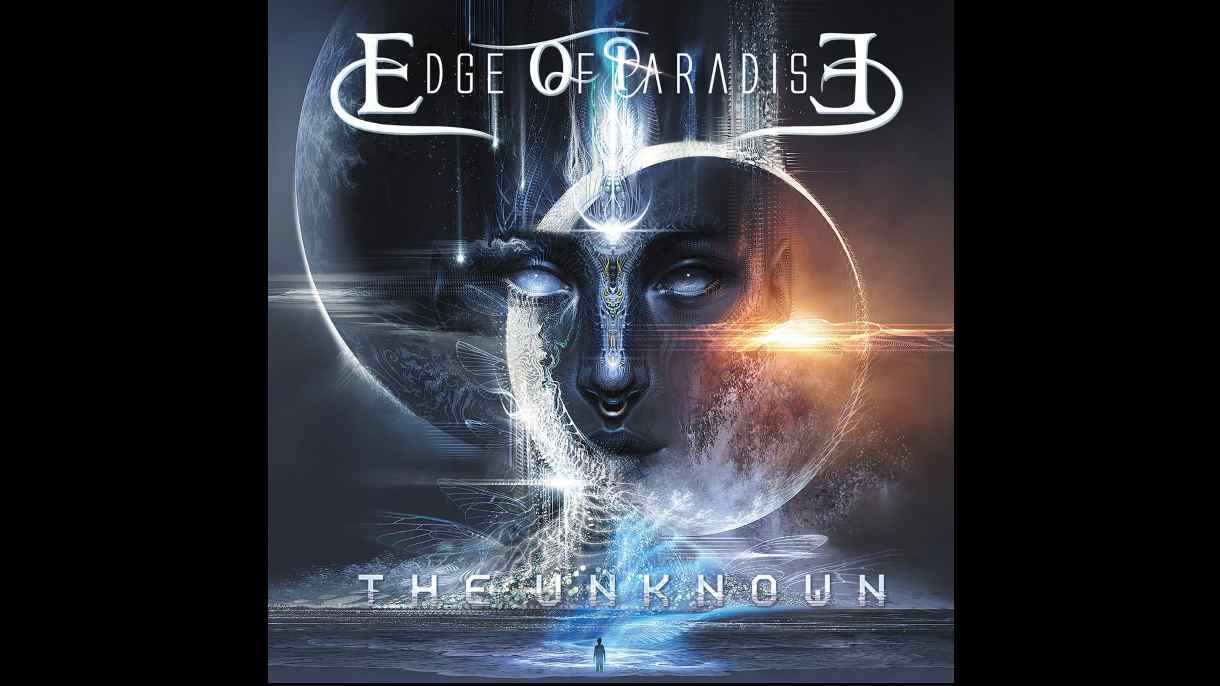 Edge of Paradise are releasing their new studio album "The Unknown" this week and to celebrate we asked frontwoman Margarita Monet to tell us about the title track. Here is the story:

It was a strange day, I was driving through an empty freeway in Los Angeles, a sight you never see. On one hand, it was nice, not being stuck in bumper to bumper usual traffic, amidst this "apocalyptic" emptiness. On the other hand, I was facing a world, turned up side down by the pandemic. Worried about my family, who are spread out all over the world... not knowing what tomorrow held and realizing that one of the most important years for the band, a year of touring, which was supposed to be 2020, just got cancelled.

Sometimes my mind is like a broken radio, transmitting every channel all at once. I had every thought and scenario going through my head as I walked into one of the smallest apartments I ever lived in. We figured, since we were planning to tour most of the year, why pay a ridiculous sum for rent in Los Angeles. So locked into a year lease, where the home studio takes up the whole living room, I just decided to escape my reality and play around on my keyboard. And creating was one of the few things that kept me sane, as things started to shut down...

I started playing some melody and the words just flowed out of every emotion I was feeling "Sometimes I feel like I'm alone, sometimes I feel I can't go on, the weight of the world, it can paralyze..."

The "broken radio" started to fade away and these words emerged

"Inside the silence of my mind, I find strength in the unknown..."

The song wrote itself from start to finish on one breath and when Dave heard it, he actually didn't get it at first, as it didn't sound like a rock song, it sounded like a movie soundtrack, I layered as many keyboards as I could fit... :) But once he started working on the guitar, it just instantly came together. And a few days later we went into the studio with our producer Mike Plotnikoff, and Neil Sanderson from Three Days Grace, who was zooming in from Canada, and and song came to life!

"The Unknown" became the title track and the heart of the album. The most meaningful song we've ever written, capturing the depth of what Edge Of Paradise is all about.
And most of all, it's a reminder for me, that things happen for a reason. I'm 30 years old, I lived in 3 countries... 5 cities, looking back, everything, even the darkest days lead me to my most rewarding days, and most importantly shaped me into who I am today...

I tend to fear what I can't control, from wondering what tomorrow will bring, or wondering what's beyond this life, this ever changing reality... To me, fear is a roadblock... and I wanted to change the narrative, to remind myself that the unknown may lead to something greater. And having an open mind is a doorway to the limitless possibilities of the future.

And the year of 2020, even though it was one of the darkest years, still lead us to some of our most rewarding experiences, brought us together with new amazing people, and lead us to create our best, most meaningful music we've ever written.

Neil said to me one time in the studio, that these songs are like post apocalyptic movies :)
But a common theme, in most of those movies and in all our songs, is that we, as humans, we rebuild, persevere and overcome! So...

To the light, through the fire, to the edge of the world!

Thank you so much for reading my story, and we hope you enjoy the song and our new album, The Unknown!

Singled Out: Edge of Paradise's The Unknown