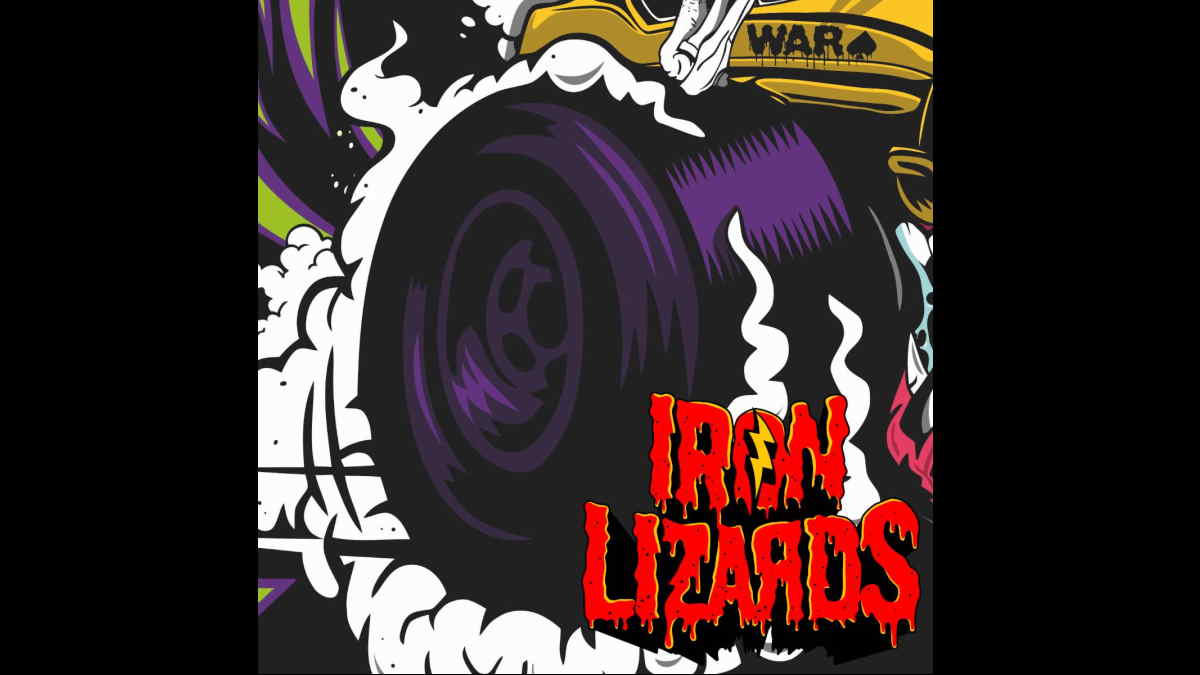 Iron Lizards just released their debut album 'Hungry for Action' and to celebrate we asked Elio to tell us about the track "Obey / Annihilate". Here is the story:

I remember playing the guitar one afternoon and came up with the main riff of the song, which is a blues rock riff with double stops. Then, instead of playing it in shuffle, I played it in a more direct Punk/Hardcore way.

The same evening, I continued playing the riff in my head while taking a shower: I came up with the other riffs of the song, went out in a hurry and played the whole thing on the guitar with my towel on!

We played the song at the following rehearsal with the guys thinking that it worked great but needed cowbell... more cowbell!

Hearing is believing. Now that you know the story behind the song, listen and watch for yourself below and stream the album here