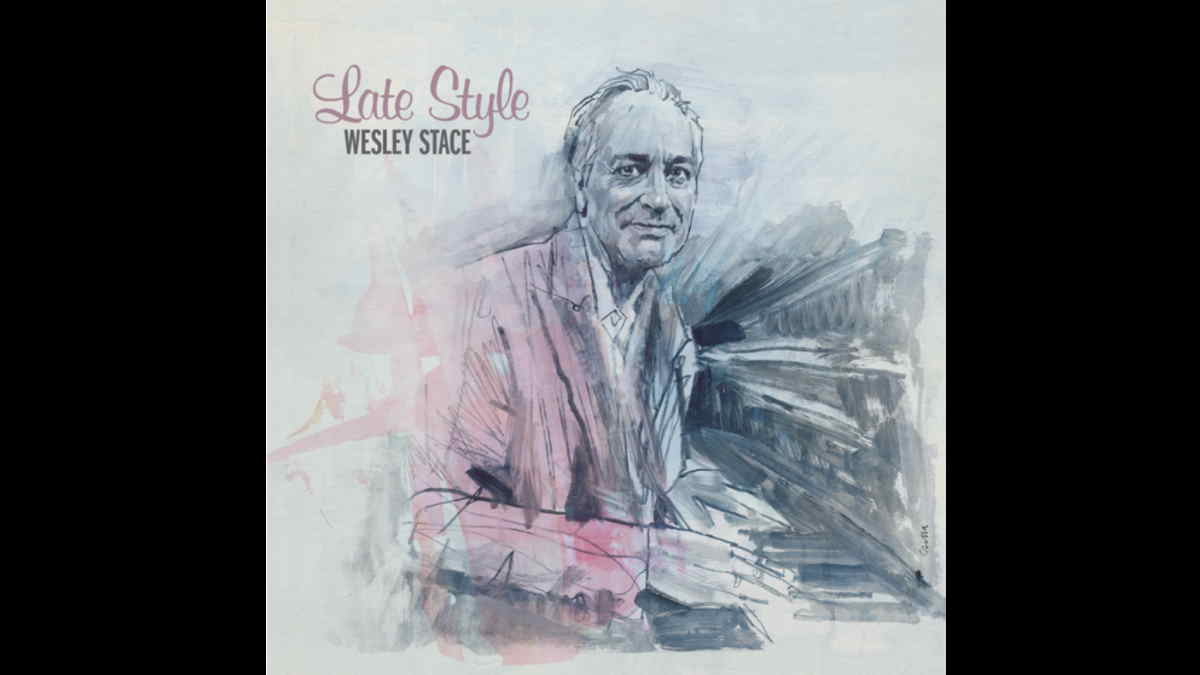 Wesley Stace (formerly known as John Wesley Harding) just released a new album called "Late Style" and to celebrate we asked him to tell us about the song "Where The Bands Are". Here is the story:

Where the Bands Are - the first song on Late Style - was pivotal to the whole record. I wanted to make a groovier album, to get away from my folk rock (frock?) thing for a little while. Yet though I initially wrote some tunes for the lyrics, it wasn't going in the right direction. So I sent a bunch of lyrics to David Nagler, my collaborator, and asked him to provide melody and arrangement: just one at first to see how it went. And this is the first one he sent back - in a demo (not in fact unlike what you hear, but less hi-fi) - and it sounded precisely what I wanted and had imagined: somewhere between Mose Allison (lots of words), Georgie Fame (lots of keyboards and melodies) and Lou Donaldson (no singing at all, but very groovy.) And so we got going on the rest. And that's why this is the first track on the album.

There is, as you may know, a Bruce Springsteen song with the same title and I've had a previous song called Where the Bodies Are: I guess they're all descended from Where the Boys Are, the 1960 Connie Francis movie! The Springsteen song is about how the singer wants to be where the music is, how those bands offer the singer and his girlfriend much needed pleasure and salvation from work. When he says he wants to be where the bands are, he means where they're playing.

In my song, things have changed. The addressee (it's "you", not "I") of the song doesn't want to be where the bands are, meaning the audience, listening to them onstage, dancing and having a beer with Bruce; he or she wants to be where the bands are privately, behind the scenes, where they hang out backstage, which, in that person's imagination, has become a mythical place of champagne, fine dining, and glamour (rather than the sh*t hole it likely is.) The urge to be there - to record that for posterity (or indeed instagram or twitter, if they count) - is greater than the urge to hear the music.

And then there's a twist at the end. Because there's no point saying just one thing. And a beautiful trumpet solo in the middle that is note for note what was played on a keyboard on the original demo. The track was recorded in Brooklyn, Philadelphia and San Francisco.