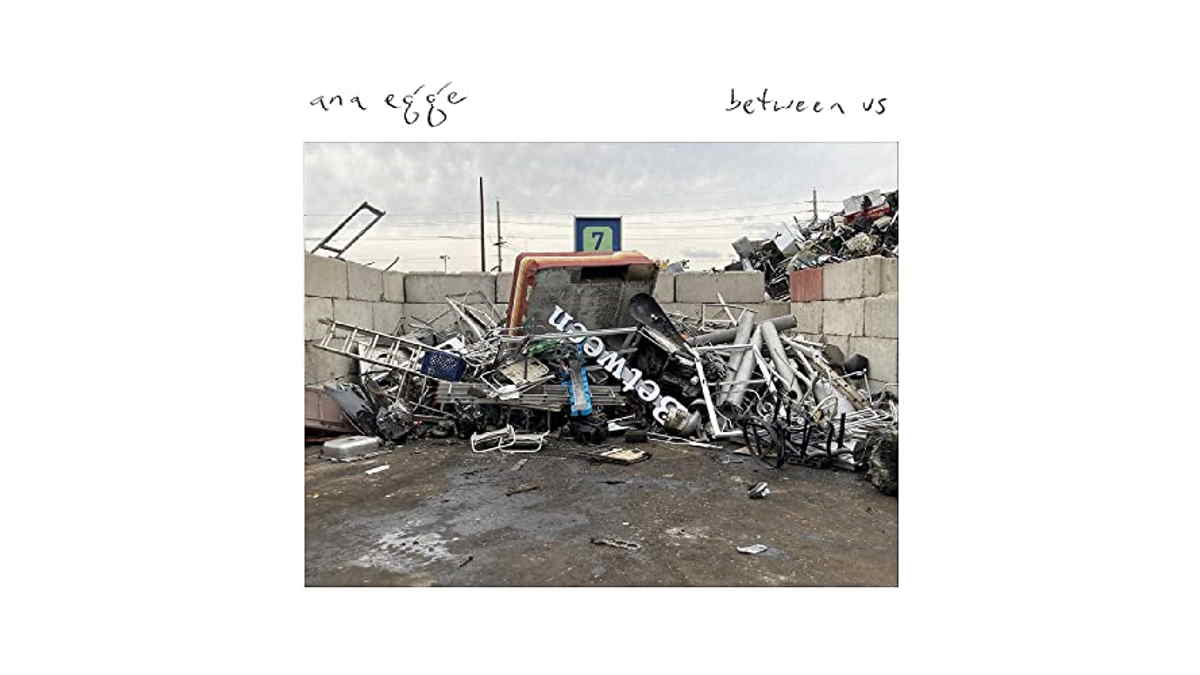 Acclaimed singer-songwriter Ana Egge just released her new album "Between Us" and to celebrate we have asked her to tell us about the track "Lie Lie Lie". Here is the story:

In 1994, when I was eighteen years old, I drove fifteen hours with my older sister (who was twenty at the time) from SW New Mexico to Austin, Texas. We went for a week to record my debut self-titled cassette produced by Sarah Brown featuring members of Asleep Of The Wheel. At one point during the week, after going to a lesbian punk rock concert, we were driving around with our new friends when I asked what MLK blvd stood for. They were all shocked. I was eighteen and I didn't know who Martin Luther King Jr. was.

My parents were anti-establishment dropouts who loved The Grateful Dead, riding motorcycles and smoking pot. My mom did yoga when the majority of Americans hadn't heard of it yet. We survived on food stamps, free lunch at school and thrift stores. In fact, my folks gave us food stamps to buy food on that first recording trip to Austin.

My dad also believed in the superior race. White supremacy. Not a day went by that we didn't hear him saying racist, sexist, anti-semitic things about people in our lives or people on tv. My folks were also teachers. They were my teachers. So it's not all that surprising that they didn't teach me about MLK Jr.

However, I never agreed with my father, not at all. And since I also knew about the idea of reincarnation in my alternative upbringing, I liked to say that my dad was going to be reborn as a black lesbian. When I came out as gay at fifteen, surprise! it did not go well. But through my love, I found a way out.

From the outside looking in, some folks could't understand why my parents didn't accept this about me. My folks appeared to be hippies (they hated that term). It took me most of my life to understand that my father's full acceptance of the false idea of racial superiority is what informs everything else he thinks and does. Including patriarchy and all forms of his bigotry. It was so close I couldn't see it. The big lie.