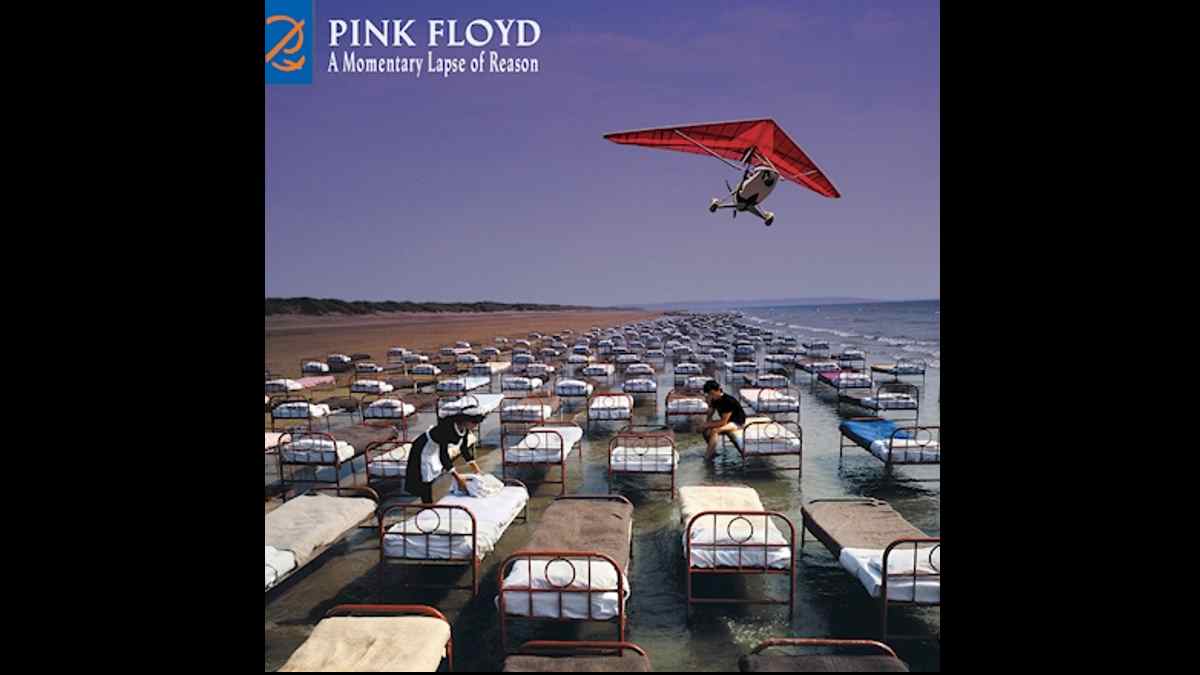 (hennemusic) Pink Floyd are streaming a demo of "Yet Another Movie", a track from their 1987 album, "A Momentary Lapse Of Reason." The demo's arrival online is to promote Pink Floyd's forthcoming series of standalone editions of a remix of their thirteenth studio album following its inclusion in the 2019 package, "The Later Years: 1987-2019."

"I thought, this week, that we would put up the original demo, written by Pat Leonard and myself," says David Gilmour. "Pat and I met up at Astoria in September 1986, a couple of days after I had played on a Bryan Ferry track that he was producing. We had a glass or two of wine and jammed for hours. For some reason that I can no longer remember I had chosen the fretless bass as my instrument of the day. It turned into a beautiful song."

Updated from the original master tapes by Gilmour and Andy Jackson, the project saw the return of some of Richard Wright's original keyboard takes, and the re-recording of new drum tracks by Nick Mason in an effort to update the record's sonic environment.