Singled Out: Velvets' Loved By You 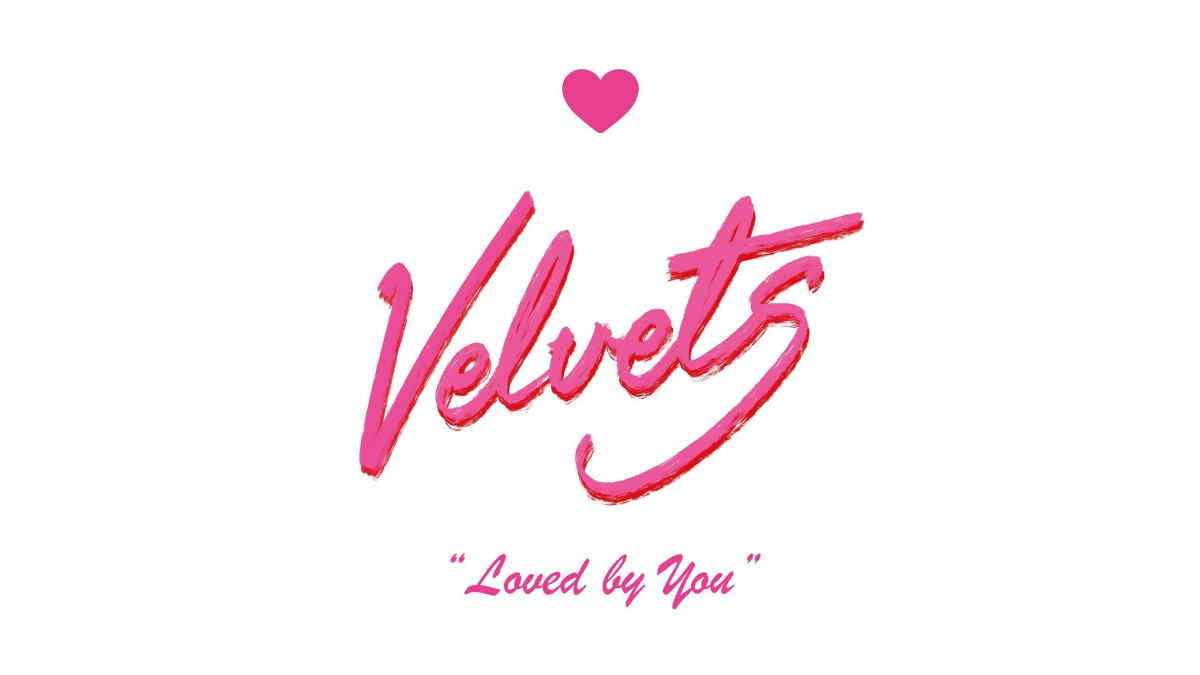 The Helsinki Rock n Roll duo Velvets just released their self-titled album and to celebrate we asked Sami Mustonen to tell us about the song "Love By You". Here is the story:

Velvets is a band formed by Sami Mustonen and Sakke Vanttinen. We got to knew one another through playing in a Helsinki based rock'n'roll band called Rokets. We started Velvets in January '21 when we had a little extra time on our hands and wanted to do rock music with a bit more of a mellow touch to it. Eight tracks of smooth, classic rock music have since been recorded and those recordings [were] released as our debut album by The Sign Records on the 24th of September 2021.

"Loved by you" was the second song we finished with Sakke as Velvets back in February '21. We were in the midst of the coldest winter time here in Helsinki, Finland and wanted to create something that would take us back to the warm days of summer and to its nightless nights.

We were listening to a lot of Moon Martin at the time and got inspired on the soft, yet powerful classic rock and especially the tender love songs on his albums. Hurriganes was another source of motivation and inspiration. It was their song "Just for you" and the guitar playing of Albert Järvinen that made Sakke grab his guitar and record the base for "Loved by you".

First time I heard the song, it instantly reminded me of my wife. It made me think of the night we met and the times we've shared on our journey together. To me the song is the love song for my wife, but it tells a very relatable story.

Singled Out: Velvets' Loved By You