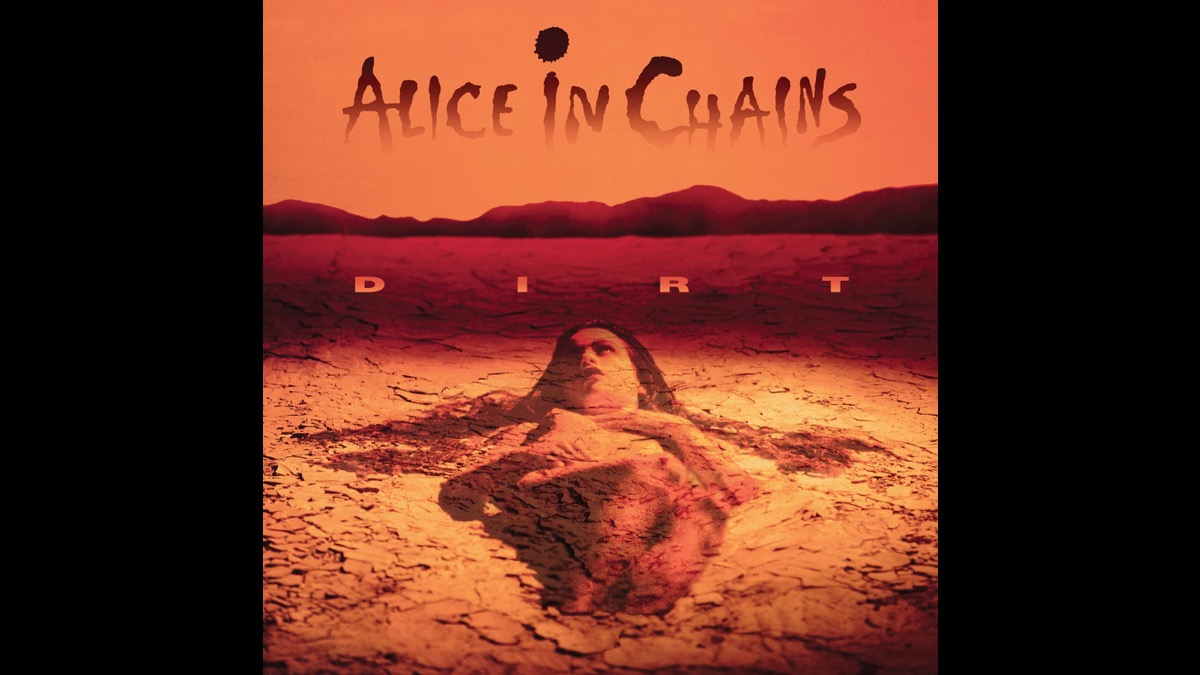 (hennemusic) Alice In Chains will release multiple 30th anniversary vinyl editions of their 1992 album, "Dirt", on September 23rd. The follow-up to the group's 1990 debut, "Facelift", was the Seattle outfit's first US Top 10 based on extensive touring and rock radio airplay for tracks like "Them Bones," "Down In A Hole" and "Rooster."

Produced Dave Jerden and Alice in Chains, "Dirt" went on to sell more than 5 million copies in the US alone. The 30th anniversary series features a remastered 2LP set that will be available in multiple packages, including a black vinyl edition (preorder here and a Walmart exclusive apple red variant pressing, with news that a band exclusive translucent orange variant has already sold-out via the band's website.

A limited edition "Dirt" box set delivers the 2LP black vinyl version alongside a resin figurine custom sculpted girl from the album cover as a vinyl topper and magnet, four show posters, a 24″ square poster featuring the album cover and band photo, four reimagined Dirt album cover prints, a Dirt hardcover book with never before seen photos, CD with remastered audio, and the album's five 7″ vinyl singles: "Them Bones," "Down In A Hole," "Rooster," "Angry Chair" and "Would?"