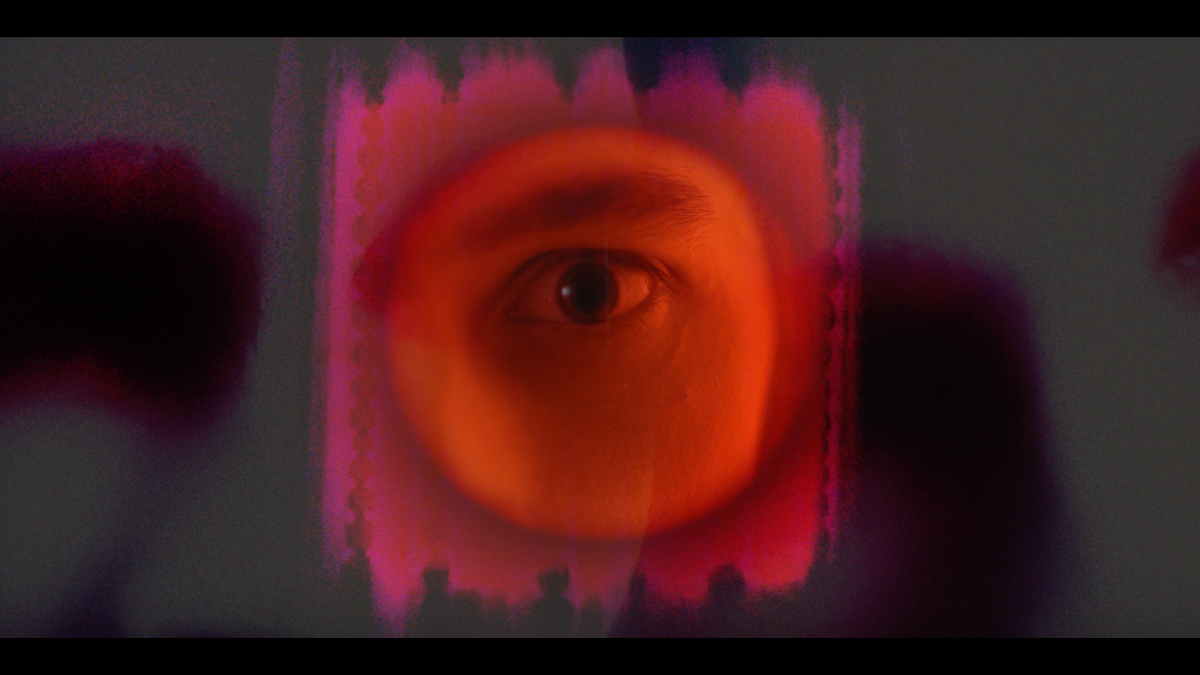 Alexisonfire have premiered a music video for their new single "Mistaken Information." The song comes from the band's first new album in over 13-years, "Otherness", which arrived earlier this summer.

According to Atom Splitter, the video was directed by Nedda Afsari and the creative team at Muted Widows, who also shot the album artwork. The same models and actors are featured in the Otherness artwork - and the cinematic clip charts the course of the album art.

"It was a wonderful experience to create the video for 'Mistaken Information' for the incredible Alexisonfire," Muted Windows states, offering insight into the overall vision. "We appreciate how receptive they were to the concept after listening to the song - immediately feeling a sort of hypnotic tone. The video is abstract in nature and much more about feeling."

Afsari concurs, saying. "I love working on all-encompassing projects, making videos that tie into photos for album art. Michael E. Linn shot tons of footage for the album photo shoot and knew we wanted to incorporate that into 'Mistaken Information.' We created a deja vu world where dreams blend with reality, and nothing is certain." Watch the video below: