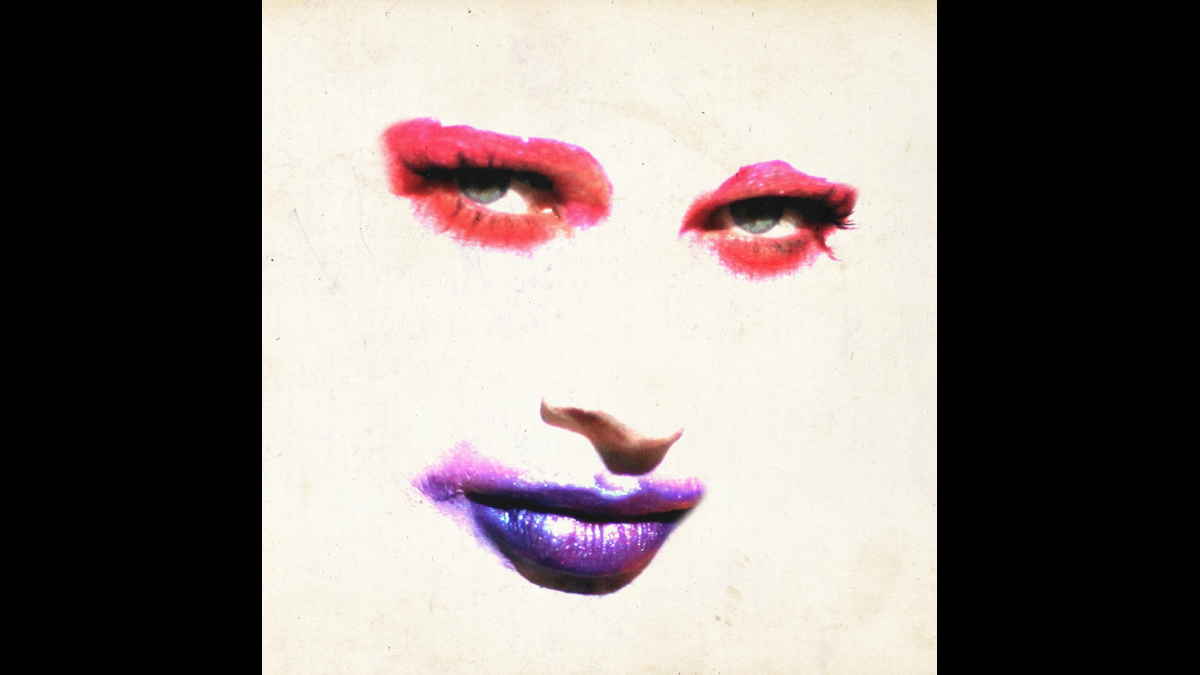 Alexisonfire are celebrating the release of their first new studio album in 13 years, "Otherness," by sharing a music video for the song "Sans Soleil".

The "Sans Soleil" music video was shot in New Orleans and was directed by the band's longtime collaborator Michael Maxxis, who also directed the videos for "The Northern" and "Familiar Drugs."

Maxxis had this to say about the new video, "'Sans Soleil' is such a beautiful, haunting, mysterious, and uplifting song, and it immediately inspires a certain type of visual.

"The idea was to make something that was opposite of that first flight of instinct that still possessed the same innate spirit. The process we undertook conceptualizing this video was one of the most unique and rewarding of my career."

Guitarist/vocalist Wade MacNeil says that the song is about "hanging onto hope during the heaviest times, healing and letting go. Dreaming of a future where all this hurt is behind you." Watch the video below: