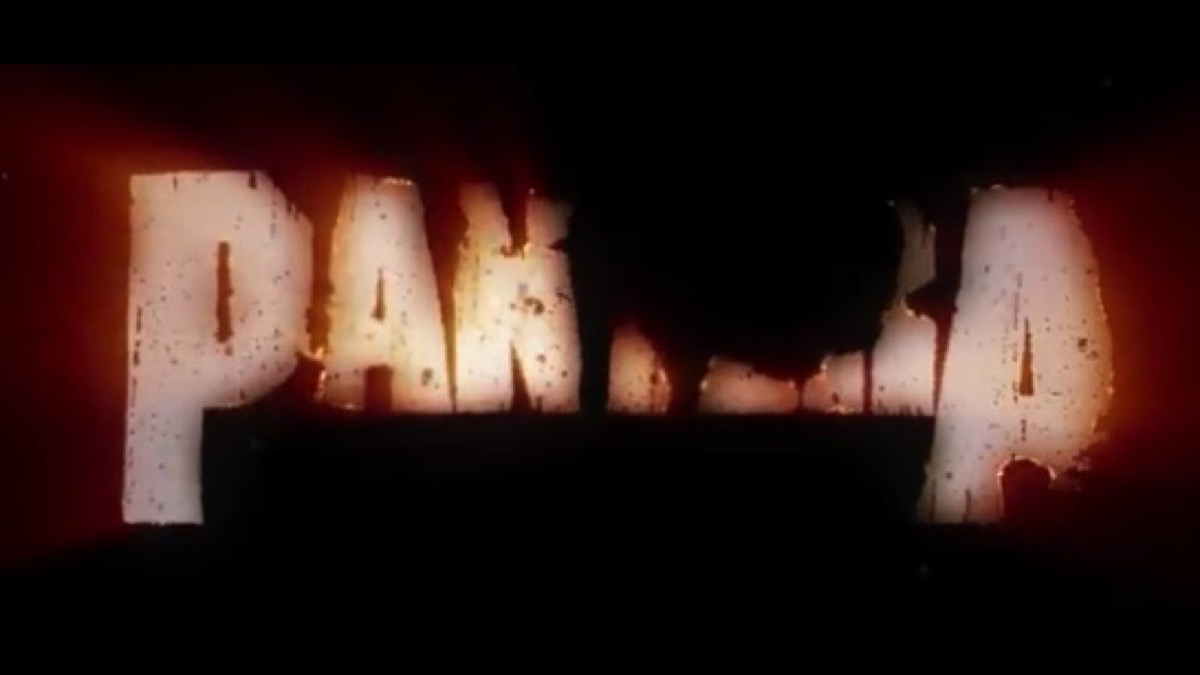 Pantera have shared a short video clip via social media that appears to tease the expected semi-reunion/tribute tour from the legendary band that would feature orginal members Phil Anselmo and Rex Brown joined by Anthrax's Charlie Benante and Ozzy Osbourne guitarist Zakk Wylde.

The 12-second long clip was shared on Friday, August 19th, and features the opening of the title track to the band's classic 1990 album, "Cowboys From Hell", with the group's name slowly being burned into view. Watch the clip here.

While the tour has not yet officially been announced, Zakk Wylde spoke about it during an interview at the Inkcarceration Music & Tattoo Festival in Mansfield, OH last month.

Zakk said, "When Vinnie (Paul, late Pantera drummer) was still alive, when the fellows were all talking about doing it, I just always told 'em, I said, 'Guys, of course I would... If you asked me, why would I not do it? I'm gonna honor Dime.' It'd be like Noel Redding and Mitch Mitchell asking Eric Clapton if he would go out and honor Jimi and Eric playing Jimi's stuff and singing Jimi's songs and they're going out as The Jimi Hendrix Celebration. And he's gonna honor his buddy and he's gonna play his songs. I think it's a beautiful thing. It's like when we do the Dimebash, it's a celebration of Dime's greatness. I think this is a Pantera celebration, that's what it is."

Wylde went on to address the controvery over of a Pantera Tour without the Abbott brothers, "Obviously, it's not Pantera. Pantera is those four guys - it's Phil, Rex, Dime and Vinnie. But it's just like when Zeppelin went out with Jason Bonham playing, it was phenomenal. I told Jason, I was just, like, 'Dude, you crushed it, man.' It's a great thing just to hear them play that music again."

The guitarist concluded, "I'm beyond honored to be a part of it."