In This Moment Share First Single From Blood 1983 EP 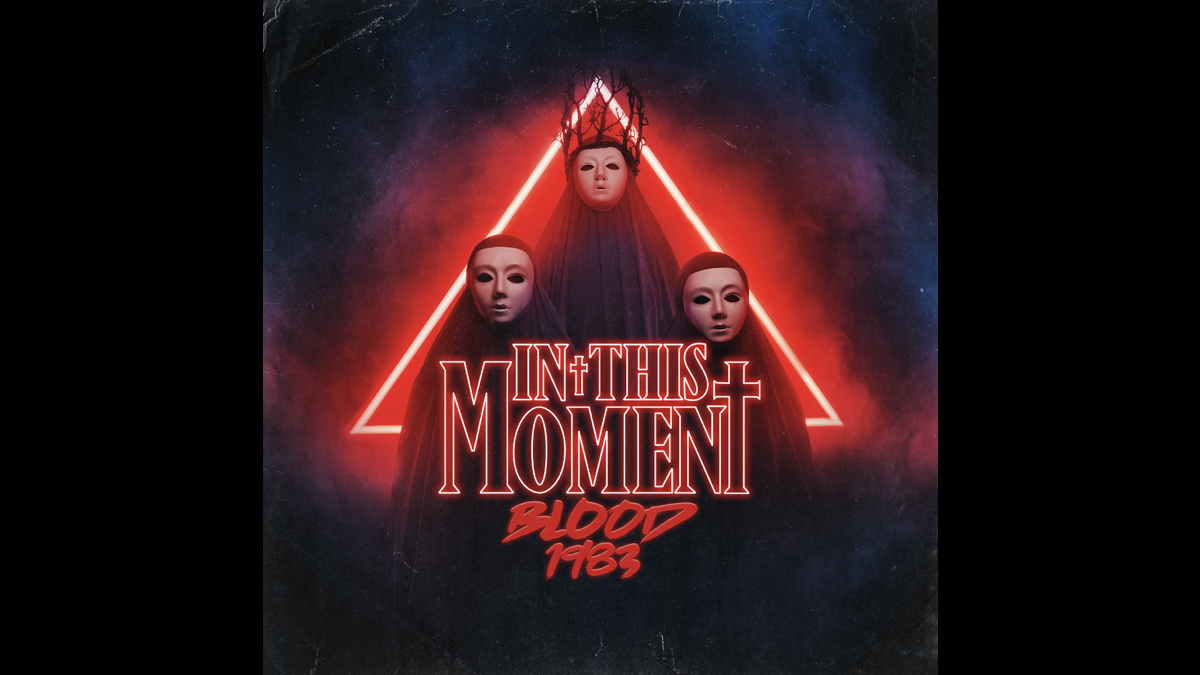 In This Moment have released a new track called "Whore 1983", which is the first song revealed from their forthcoming Blood 1983 EP, which will be hitting stores on October 21st.

The Blood 1983 EP will commemorate the ten year anniversary of the band's Gold-certified album "Blood" (2012) and will be released digitally and on CD.

"We are excited to celebrate the 10th Anniversary of our album 'Blood' by bringing this new EP to life. 'Blood' changed our lives and shifted our career in a way we will never forget," says Maria Brink. "We created this reimagined version because we wanted to give our beautiful fans something to be excited about. 'Blood 1983' is just that... we can't wait for the world to hear it."

The EP was co-Produced by Tyler Bates and Dan Haigh, and mixed by Zakk Cervini. "The collab between In This Moment, the inimitable Dan Haigh of GUNSHIP, and myself, yielded an awesome reimagining of four of the band's classic songs; leaning into synth wave and industrial music that has inspired all of us throughout our careers in music," says Tyler Bates. "We love it!"

In This Moment Share First Single From Blood 1983 EP

In This Moment Recruit Nothing More For Blood 1983 Tour

In This Moment Release 'As Above So Below' Video

In This Moment Release 'The In-Between' Video

In This Moment Music and Merch

News > In This Moment