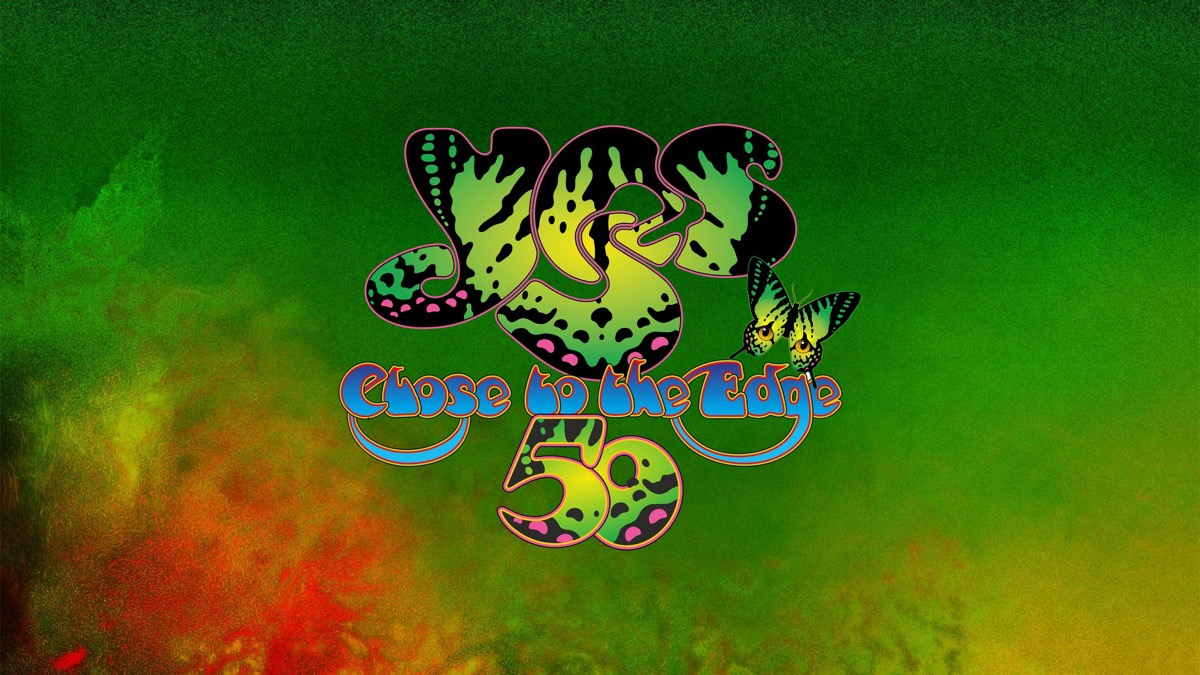 (SRO) Yes have revealed the dates and details for the U.S. leg of their "The Album Series Tour 2022," celebrating the 50th anniversary of their 1972 iconic album, Close To The Edge.

This marks the band's first trek in the U.S. since 2019 and will kick off with two shows in Glenside, PA at the Keswick Theatre on Friday, October 7 and Saturday, October 8 and wrap in New York at the NYCB Theatre on November 19. Tickets will begin to go on sale on Friday, September 2; check local listings for information.

As with "The Album Series Tour 2022," which started off in the UK this past June, the U.S. tour is dedicated to the late Alan White-the band's legendary drummer-following his passing this past May.

Before the tour gets underway, a special tribute concert-"Alan White--Celebrating His Life and Music"-will be held October 2, 7:00pm at the Paramount Theatre in Seattle. (find more details here).

Alan White joined YES in June 1972, just days before their "Close To The Edge" Tour began. Over the following 50 years, Alan would appear on every YES album including 2021's The Quest. Following the global pandemic, he had been looking forward to this tour and re-joining his bandmates on stage, something he lived for, in the run up to his 50th anniversary of joining YES.

Sadly, that was not be, but Alan's towering presence will be omnipresent on the tour. Alan's good friend, drummer Jay Schellen, will join YES for the forthcoming tour, alongside Steve Howe (guitars & backing vocals), Geoff Downes (keyboards), Jon Davison (lead vocals) and Billy Sherwood (bass guitar and backing vocals).

The "Close to the Edge" show will comprise full production and a high-definition video wall directed by Andy Clark and featuring the artwork of Roger Dean.