Boston Manor Get Personal With 'Inertia' 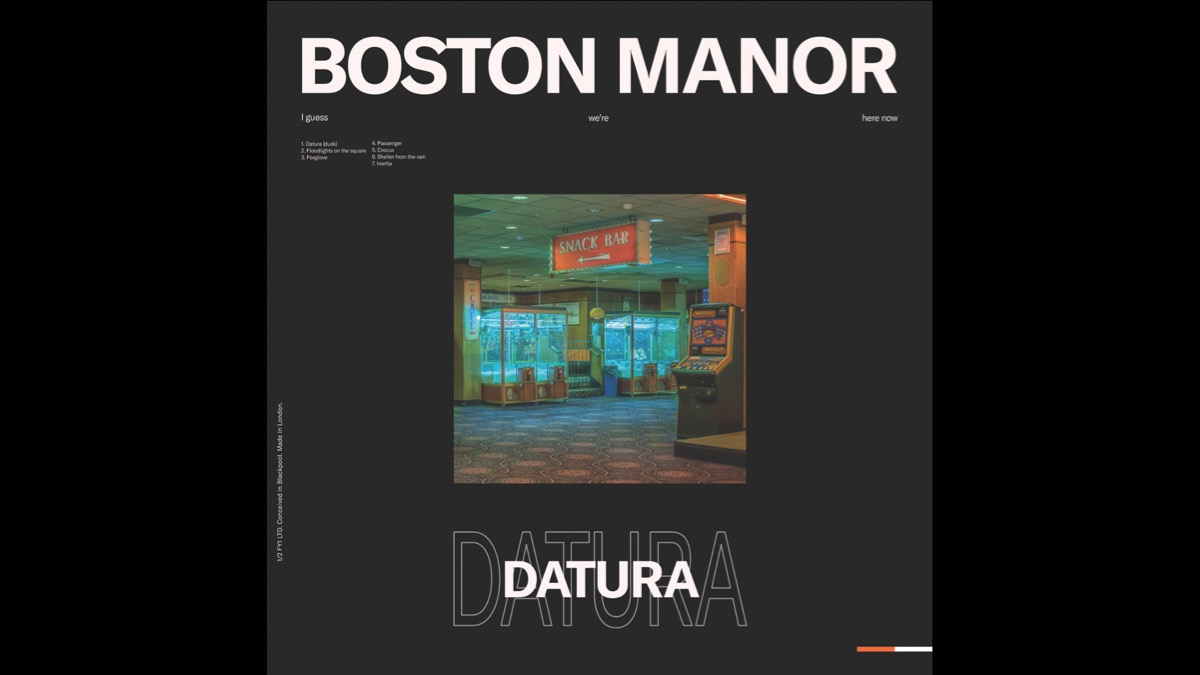 Boston Manor have released a visualizer video for their new single, "Inertia". The song comes from the band's forthcoming album, "Datura", which will arrive on October 14th.

Frontman Henry Cox says of the song, "'Inertia' is a love song I wrote for my wife, the support of whom has guided me through some of the darkest times in my adult life.

"The partners of touring artists are often forgotten about. They have to spend months alone without the person they love whilst we fly around the world with our friends.

"They comfort us when we're home sick, cheer us one when we win, and console us when we lose. Often they can be a lifeline to our friends and family, a bridge back to the real world.

"To me, my wife is many things, home being one of them. This record is about a darkness in my life and the end of the album marks the exit from it. Without her, that never would have been possible."

Boston Manor Get Personal With 'Inertia'