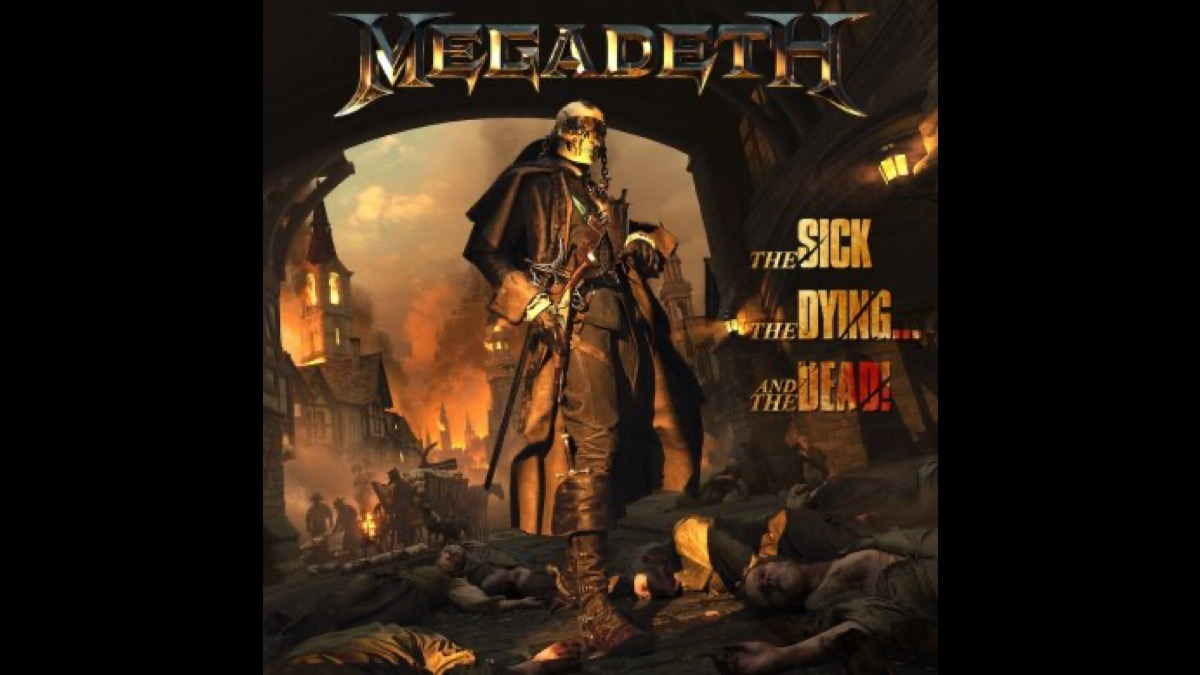 The group pre-taped their 5-song session and interview on August 25, with its broadcast debut on the satellite company's Faction Talk channel on August 31, just two days before the release of their new album, "The Sick, The Dying... And The Dead!"

Megadeth are currently playing dates in support of the album on a US tour with Five Finger Death Punch.