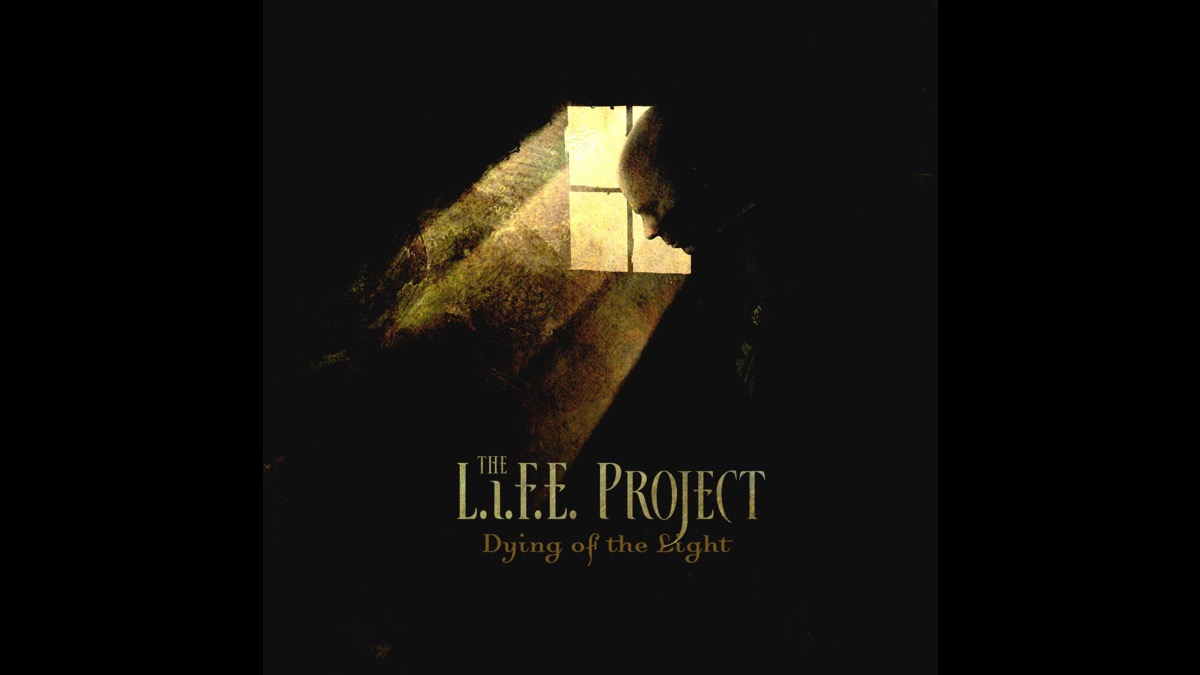 The L.I.F.E. Project, the project featuring Stone Sour guitarist Josh Rand and Paralandra vocalist Casandra Carson, have released a video for their brand new single called "Dying Of The Light".

The video features footage captured of the group on the road after they debuted the song live during their recent US tour dates with Alice In Chains, Breaking Benjamin and Bush.

Carson had this to say, "I love being able to play a new song live before releasing it, because you can actually watch people's reactions to it in real time - it's like getting an honest, firsthand opinion.

"Dying of the Light definitely turned some heads on this last tour. It's not often that the crowd hears a song for the first time and is singing along by the last chorus, so I'd say it went over really well!"

Rand added, "Sometimes the best songs just put themselves together. That's how I feel with 'Dying of the Light'. I had the basic song structure down within about 30 minutes, everything just came together." Watch the video below:

The LIFE Project Music and Merch