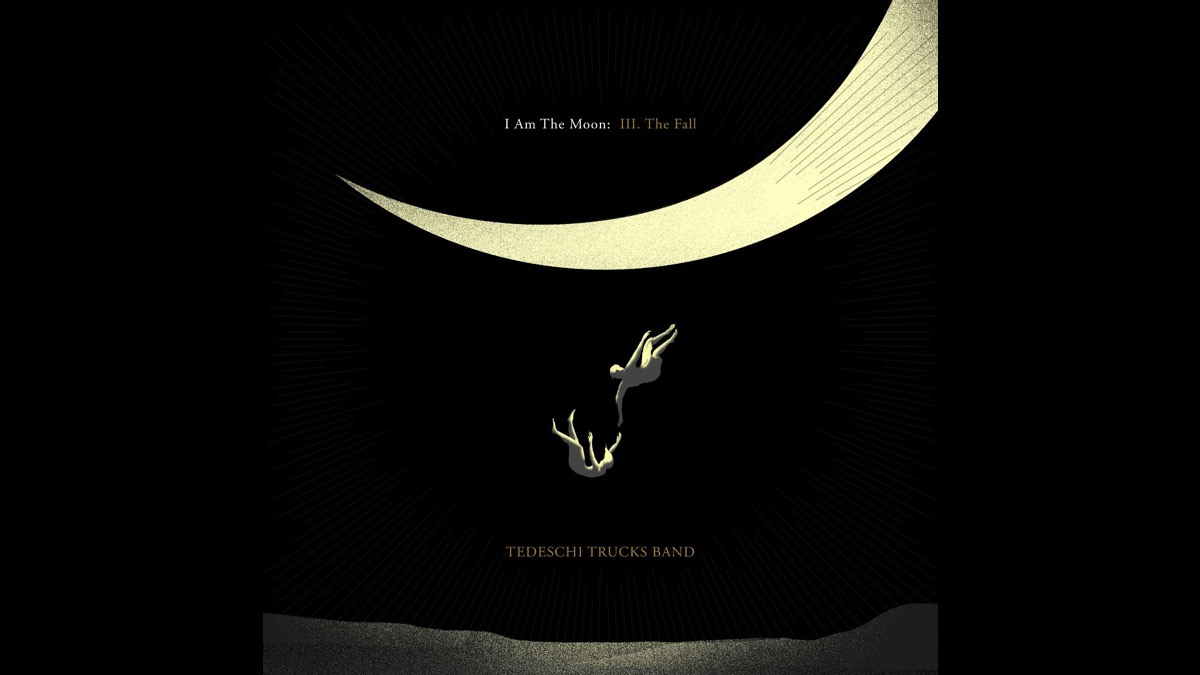 (Live Nation) Tedeschi Trucks Band are gearing up for their annual return to New York City's Beacon Theatre with seven performances on September 29 & 30and October 1, 3, 6, 7 & 8 - with a milestone 50th performance at the famed venue on October 3rd.

The shows are part of their multi-year, dual city residency with MSG Entertainment, which also includes annual shows at The Chicago Theatre. They will also be performing new, original material from the entirety of their latest release, I Am The Moon, an epic, 4-album project released last month.

"The Beacon is always a place for us to stretch out and explore musical territory," says Derek Trucks. "We've had an incredible amount of new material come out this year with I Am The Moon and The Beacon shows will be some of the first where we'll be able to draw from all of it and have the space to really dig in."

Susan Tedeschi added, "I Am The Moon is a creative milestone for us - and we've got our 50th show at The Beacon, another milestone. We're looking forward to celebrating both and all the hard work that went into getting here - it's not something that just happens."