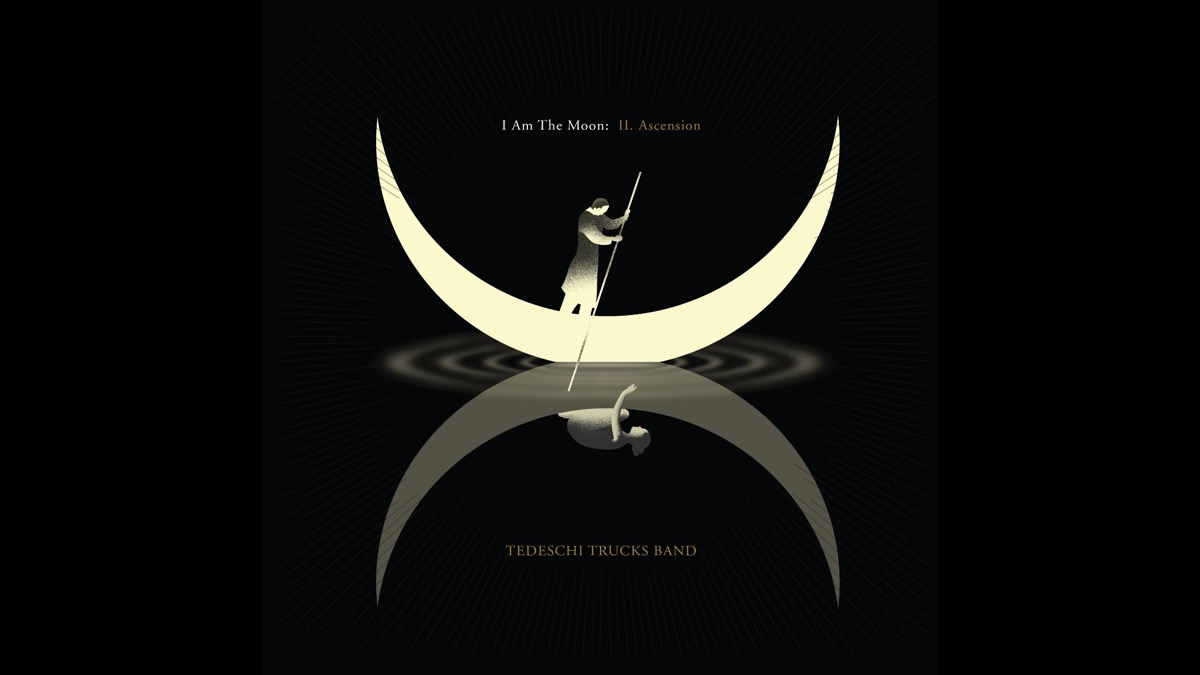 (Division PR) Tedeschi Trucks Band have premiered I Am The Moon: Episode II. Ascension, the second of their epic, four-part album series, I Am The Moon. Fans can stream the album length companion visual from filmmaker Alix Lambert now ahead of its digital and CD release this Friday, July 1st, 2022.

In his illuminating bio notes, celebrated music journalist David Fricke explains, "Ascension - the second record in I Am The Moon is rightly named. From the opening Memphis-soul churn of "Playing With My Emotion," to the country-church stomp "So Long Savior" and the exhilarating slide-guitar climax "Hold That Line," Ascension continues the unique fusion of ancient narrative and highly personal reflection in I Am The Moon with the urge to soar that is second nature to the best rock & roll big band in America."

I Am The Moon was a collaborative band effort crossing blues, soul, funk, country, jazz, and gospel - that coalesced into an expansive, experimental and emotive whole. Taken together, it's a meditation on love, life, and our shared humanity-an unabashedly grand and masterful statement.

In this thrilling new and creative chapter for TTB, the four albums that comprise I Am The Moon - I. Crescent, II. Ascension, III. The Fall, and IV. Farewell - will be released in successive months. In addition, each installment of I Am the Moon features its own album length companion film that will debut three days prior to each audio release. The immersive films offer fans the chance to experience the music as the band intended, in an unbroken, communal setting.

All vinyl configurations, including individual LPs and the 4-LP I Am The Moon Deluxe Box will be available on September 9th, 2022.