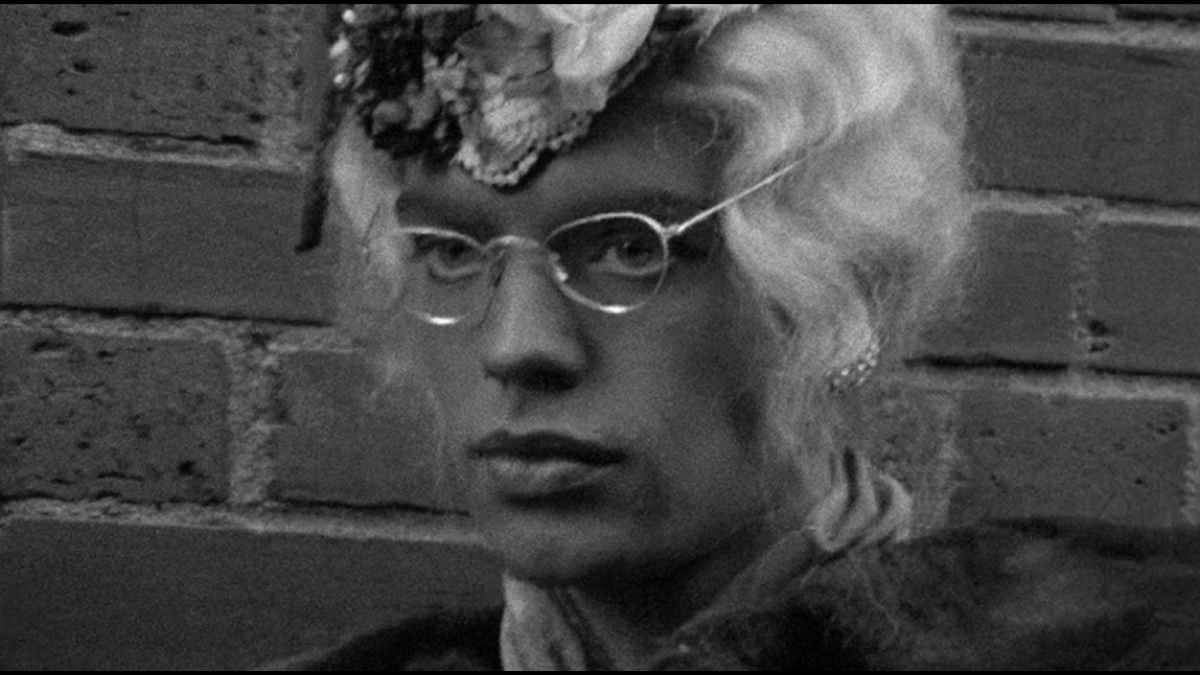 (mfh) The Rolling Stones have released today the official music videos for their hit single "Have You Seen Your Mother, Baby, Standing in the Shadow?"

Both versions were filmed in 1966 by director Peter Whitehead but were rejected at the time by the few outlets that would play what were then referred to as "promos" or "promotional films" of rock and roll bands.

The live performance video captures the mayhem during The Rolling Stones' September 23, 1966, performance at the Royal Albert Hall in London; while the video of the band in Drag was created using film footage of the photoshoot for the single's back cover in Manhattan, depicting all five original members (Mick Jagger, Keith Richards, Brian Jones, Bill Wyman, Charlie Watts).

A Top 10 hit on both sides of the Atlantic (UK #5; US #9), "Have You Seen Your Mother, Baby, Standing in the Shadow?" was recorded in August and September of '66 at RCA Studios in Hollywood as well as IBC Studios in London. Watch the live video here and the music video below: