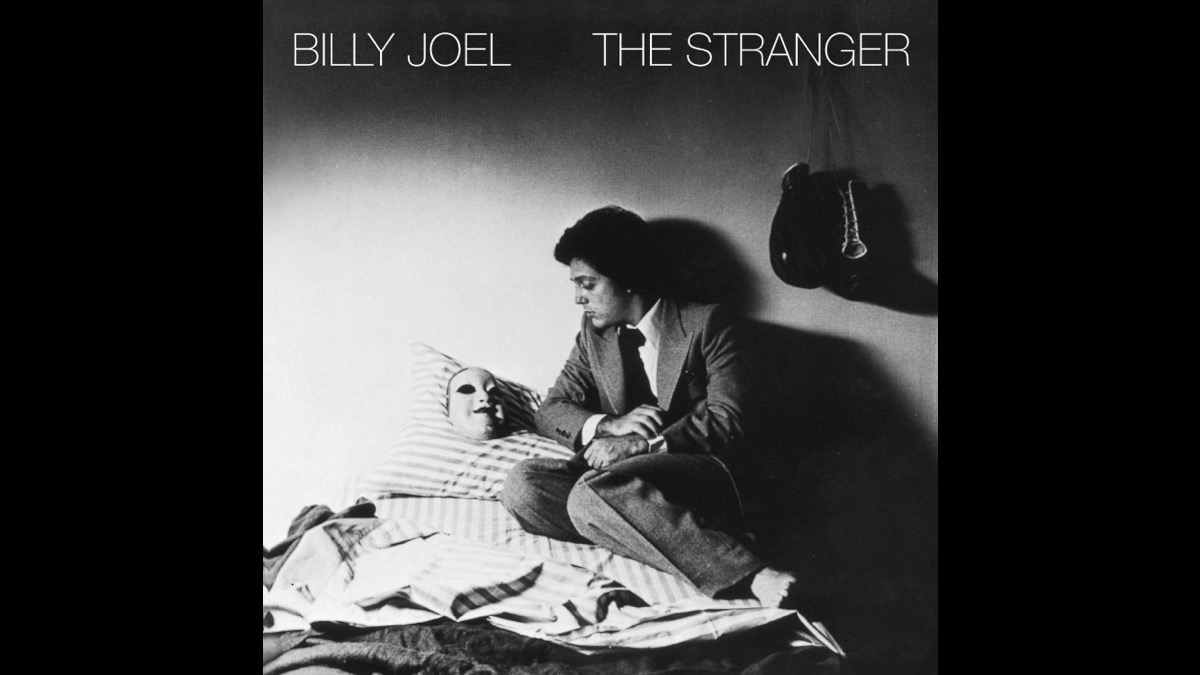 The 45th anniversary of Billy Joel's "The Stranger" album is being celebrated by the syndicated radio show In The Studio With Redbeard: The Stories Behind History's Greatest Rock Bands.

Redbeard had this to say, "Billy Joel is certainly not The Stranger to spectacular popularity, or the record books documenting same. OK, pop quiz: who is runner-up to Elvis Presley as the top album seller singer in America? It's Billy Joel, the unofficial mayor of New York City who, unlike Eric Adams and Michael Bloomberg, is not term limited but holds that distinction for life. Rolling Stone magazine bestowed the ranking of #67 on The Stranger on its vaunted Top 500 Albums of All Time list.

"It's not as if Billy Joel had not been a prolific recording singer/songwriter or an infrequent touring musician prior to his fifth album, The Stranger, in Fall 1977. Joel had actually come to national attention as early as his second album, Piano Man, when the title song became a mid-chart hit, and had pockets of popularity after releasing the deserving Turnstiles, containing the soon-to-be-standard 'New York State of Mind', in early 1976. But strangely his album sales were in a decidedly negative trend after Piano Man. With a superb band and veteran producer Phil Ramone in his corner, Billy Joel's The Stranger changed all of that, permanently. With the stories behind 'Just the Way You Are','Movin' Out','Only the Good Die Young', 'Scenes from an Italian Restaurant', and the title song, Billy Joel joins me In the Studio Superstar musicians in that rarefied league ( and many more only pretenders to it ) almost always surround themselves with gaggles of managers, 'minders', assistants, agents, and promoters , and the size of the entourage doubles when they're on tour. So imagine my surprise when Billy Joel arrived, like The Stranger personified, for our scheduled interview at my Orlando hotel room door at the decidedly unhip hour of 9 a.m. on a Sunday morning - completely alone. Billy had played to a sold-out audience of 15,000 only 12 hours earlier, but now here he stood before me without security guard or tour manager, dressed in an old navy-blue t-shirt, matching shorts , and well-worn canvas deck shoes, just another schlep tourist whose kid wanted to meet a real celebrity. Like Mickey Mouse, for instance.

"What ensued was, for me, a delightful conversation, two guys who had never met, from different parts of America, just shooting the breeze about mutual loves. Sure, we talked rock'n'roll, from Billy Joel seeing the Beatles perform on the Ed Sullivan Show to British Invasion bands that followed, garage rock , and the New York City punk scene that influenced his approach on the 1980 Glass Houses album. But in this lively classic rock interview, we also talked at length about baseball (he was a Brooklyn Dodgers fan until they moved to L.A. in 1958, when he switched to the Yankees); Harley Davidson Cafe Sportsters ; the motorcycle accident which almost cost Billy Joel his hands, his career, and his life ; and the break-up of his marriage to his former manager, even while her brother managed Joel's career amidst claims of impropriety.

"The only thing Billy Joel claimed that he did not want to discuss that morning was his Fall 1977 blockbuster breakout The Stranger, a bit of a change-up pitch for me since that monumental album ( it knocked the iconic Simon and Garfunkel's Bridge Over Troubled Water out as the top-seller in Columbia Records long storied history) was one of the primary reasons I was there. But I wisely took the pitch rather than line driving it back at Joel, him fiercely independent & a card-carrying contrarian, with me figuring that this engaging conversationalist with the unpretentious attitude would be obliged to get around to discussing the 10 million-plus seller The Stranger at some point. And as you hear in this classic rock interview, I was right. And you also get to hear from Billy Joel's producer of The Stranger, the legendary Phil Ramone, with 34 Grammy nominations one of the most acclaimed technicians in music history, who sadly passed away in March 2013. Hear the entire Phil Ramone interview here. With the stories behind 'Just the Way You Are','Movin' Out','Only the Good Die Young', 'Scenes from an Italian Restaurant', and the title song, Billy Joel joins me In the Studio." Stream the episodehere.