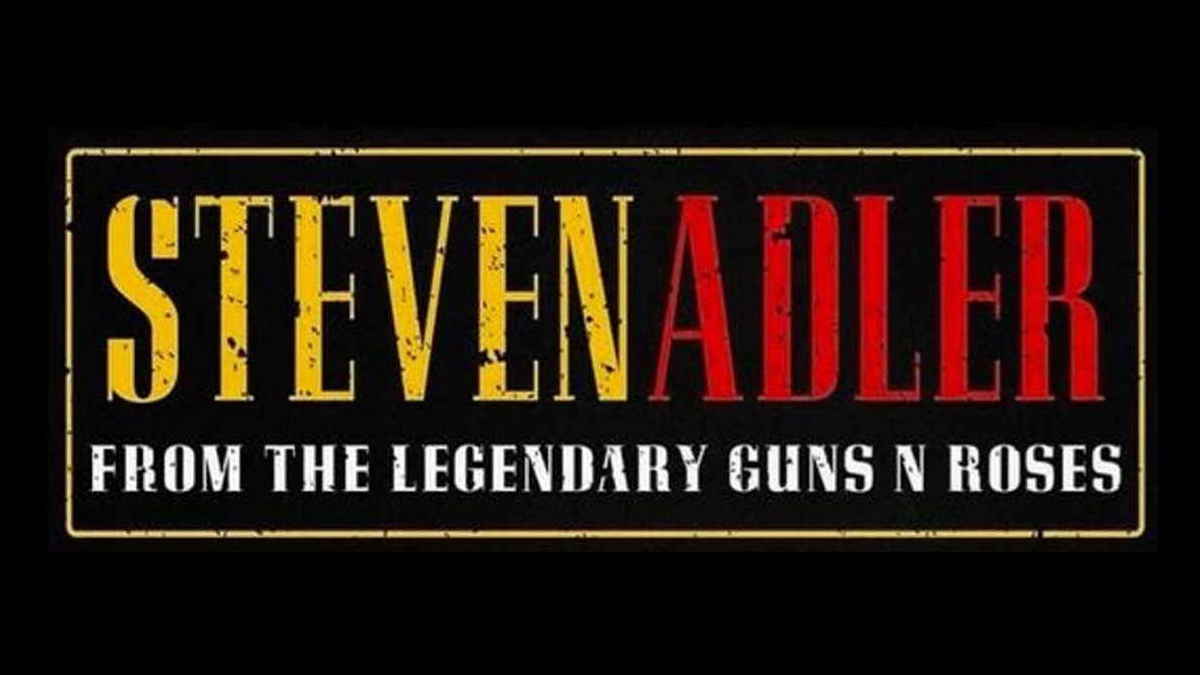 (TAJE) The Friday, November 25th episode of radio's It's Showtime with Rikki Lee will feature an interview with hard rock virtuoso guitarist Michael Thomas. The radio program highlighting interviews with stars from throughout the entertainment industry airs Fridays at 3 PM Central on suburban Chicago's 101.5 FM and streaming at the It's Showtime with Rikki Lee page at www.HuntleyRadio.com.

Thomas currently tours the world as the lead guitarist for Rock n' Roll Hall of Fame inductee Steven Adler of Guns N' Roses fame. Adler and his band are in high demand, recreating the magic of Guns N' Roses' early days on the Sunset Strip and the music from multi-platinum album Appetite for Destruction that changed the face of heavy metal upon its release in 1987 by Geffen Records.

COVERING ALL THE BASES: In the interview with host Rikki Lee Travolta, Thomas explains both the obligations and the joys of playing songs originated by artists like GNR's legendary guitarist Slash. Covering a well-known song, Thomas explains, requires a delicate balance. One must stay true to the notes and techniques of the original musicians who popularized the songs, but you must also know when the audience might want a little custom flair thrown in.

Prior to taking a prominent position in Steven Adler's solo band, Thomas established himself in the industry with blazing solos and power chords for Faster Pussycat, Engines of Aggression, and Beautiful Creatures. He's even crossed genres to work with artists like Snoop Dogg.

Thomas also wrote Steven Adler's single Alive that premiered on the Howard Stern Show in support of the release of Adler's biography My Appetite for Destruction. Powered in part by the popularity of the single on MTV and VH1, Adler's book became a New York Times Best Seller.

"Michael Thomas is a guitarist who knows how to put on a show. He entertains the audience both with his masterful musicianship and his onstage theatrics," explains Travolta of the axe man. "He has a chameleon quality that lets him recreate virtually any guitarist's style. It's an amazing and rare talent."

In addition to discussing how to show audiences and songwriters the respect they are due when recreating songs from other artists, during the interview Thomas also talks about his newest solo venture.

SOLO SUCCESS: Thomas is currently recording a solo album for Golden Robot Records, and he has a single that is fresh out of the gate and demanding airplay on rock stations across the country. That single, Take Me, features a dramatic mural of magnificent sound thanks to Thomas' layered instruments and killer vocals.

"Take Me is a fantastic new song that will hit the sweet spot for rock fans," advises Travolta. "The song is true anthem rock - the kind of song that can get a whole stadium of people rocking out to the same beat."

In the Friday radio interview, Travolta and Thomas discuss the inspirations for the song Take Me, as well as the ideas behind the thrilling video that Screamer Magazine recently debuted to audiences worldwide.

GIVING THANKS: "Enjoy your Turkey Day with your family on November 24 and then tune in the next afternoon to It's Showtime with Rikki Lee to hear a great interview with one of rock music's best guitarists," encourages Travolta. "Michael Thomas is one of the greats. Listeners will be fascinated by his stories."

Current and past episodes of It's Showtime with Rikki Lee are available to listen to free of charge here.

Chris Adler Praises His Lamb Of God Replacement 2020 In Review