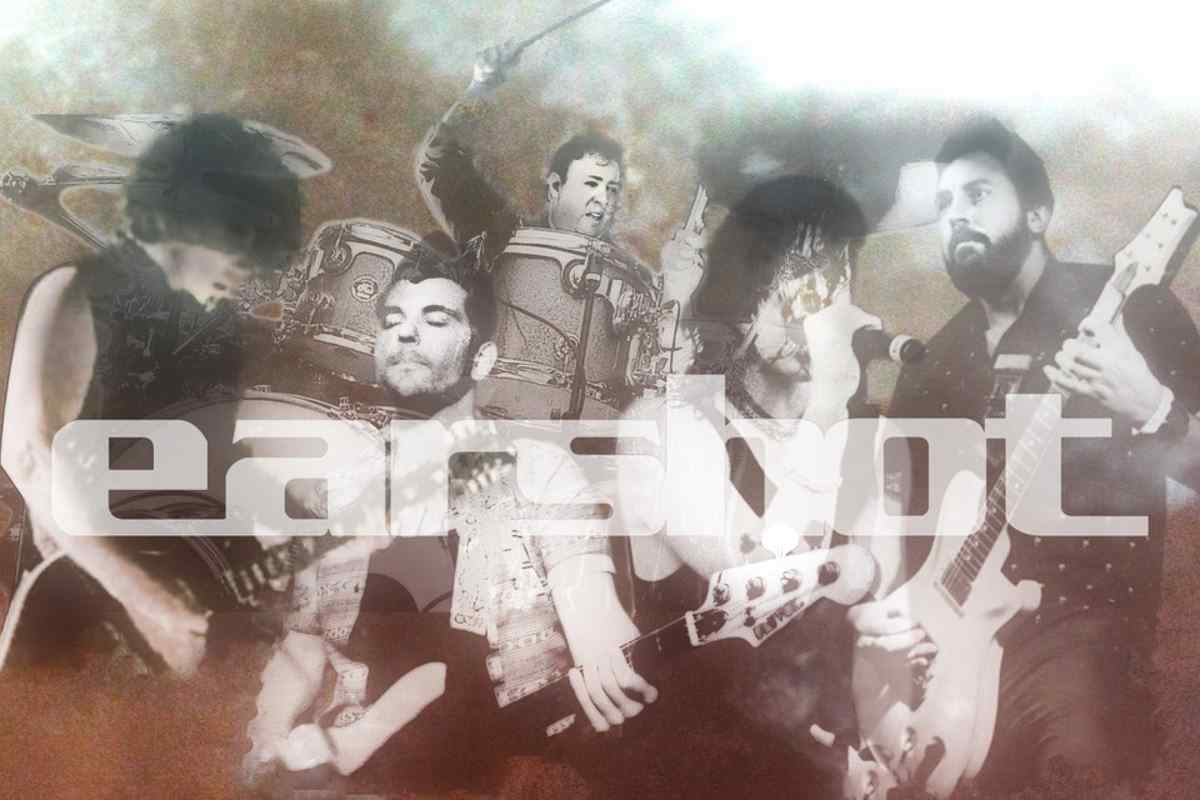 Earshot have released a music video for their hit single "Been A Long Time." The appropriately titled song is the first new music from the band in over five years.

Frontman Wil Martin created the new video using footage that he sourced from Artgrid.io and says that he wanted the clip to "serve as a reminder to everyone out there that they are not alone and that there is a light at the end of the tunnel... even if it's not quite visible just yet."

Wil continued, "Fans immediately resonated with the song emotionally and mentally. I think, because they could tell I was also going through the same thing. It's like talking to someone who understands you. Who can empathize with you. Who reassures you that you're going to be ok.

"That's why I felt it was important to put together a video that connected with our audience on a deeper visual level as well." Watch the video below:

Singled Out: Earshot's Been A Long Time