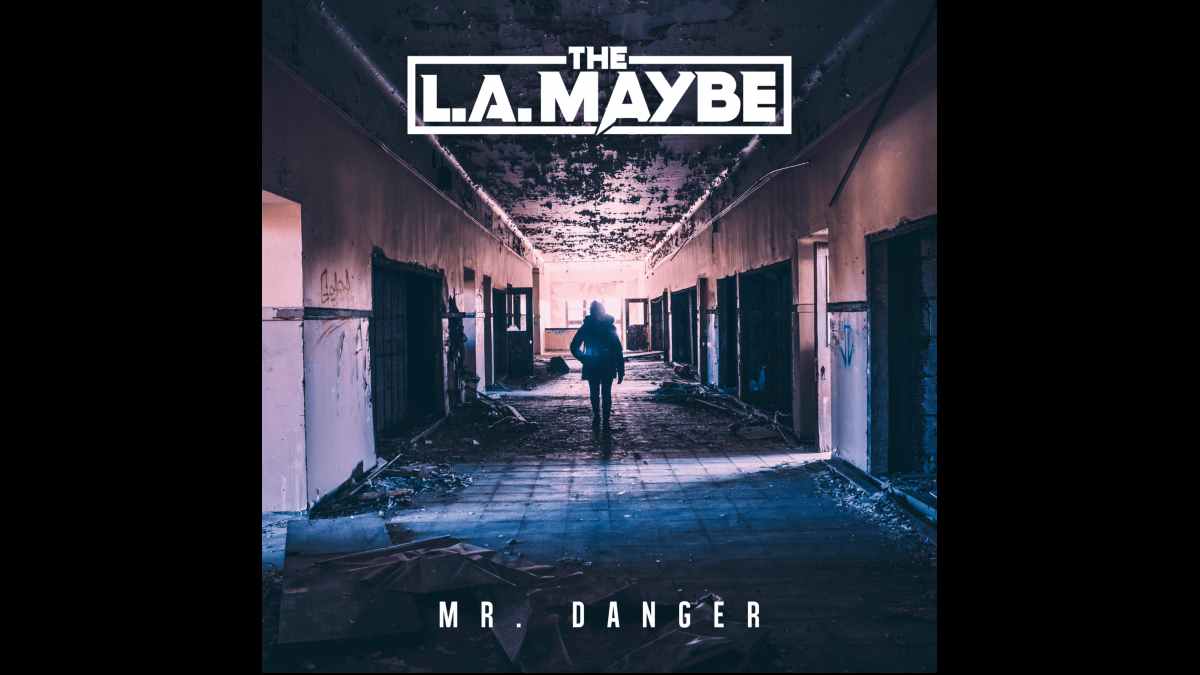 Heavy rockers The L.A. Maybe recently released their new song "Mr. Danger", the lead single from their forthcoming album "Dirty Damn Tricks" and to celebrate we have asked Dallas Dwight to tell us about the track. Here is the story:

"Mr. Danger" is a great representation of who we are at this point in our career. As a new band it was important to us to put our best foot forward and come out swinging. It's the kind of blistering rock you get when you combine the singalong choruses of AC/DC with the punchy riffs of Motley Crüe, sprinkle in some Southern Carolina heat, and bring it all into the 21st Century.

I actually came up with the opening riff while testing out a new guitar. I thought it had an AC/DC vibe but was different in feel due to alternating between 6/4 and 4/4 time signatures. I wanted to dig into that AC/DC feel even more and have it drop into a hard rock, chord-based riff which formed the verses and core of the song. The rest came pretty effortless after that!

One thing I love is the addition of a big pop hook/chorus in the middle complete with vocal harmonies reminiscent of something Journey may have done. All of these different elements and genres combine to make us, us.

"Mr. Danger" is an anthem for those who fly the flag of the New Wave of American Rock. It's an ode to living fast and loose. But most of all, it's a call to arms for rock n' roll fans everywhere to stand up, get loud, and to never let the music die without a hell of a fight.

The L.A. Maybe Unplug For 'The Long Road'

The L.A. Maybe Music and Merch